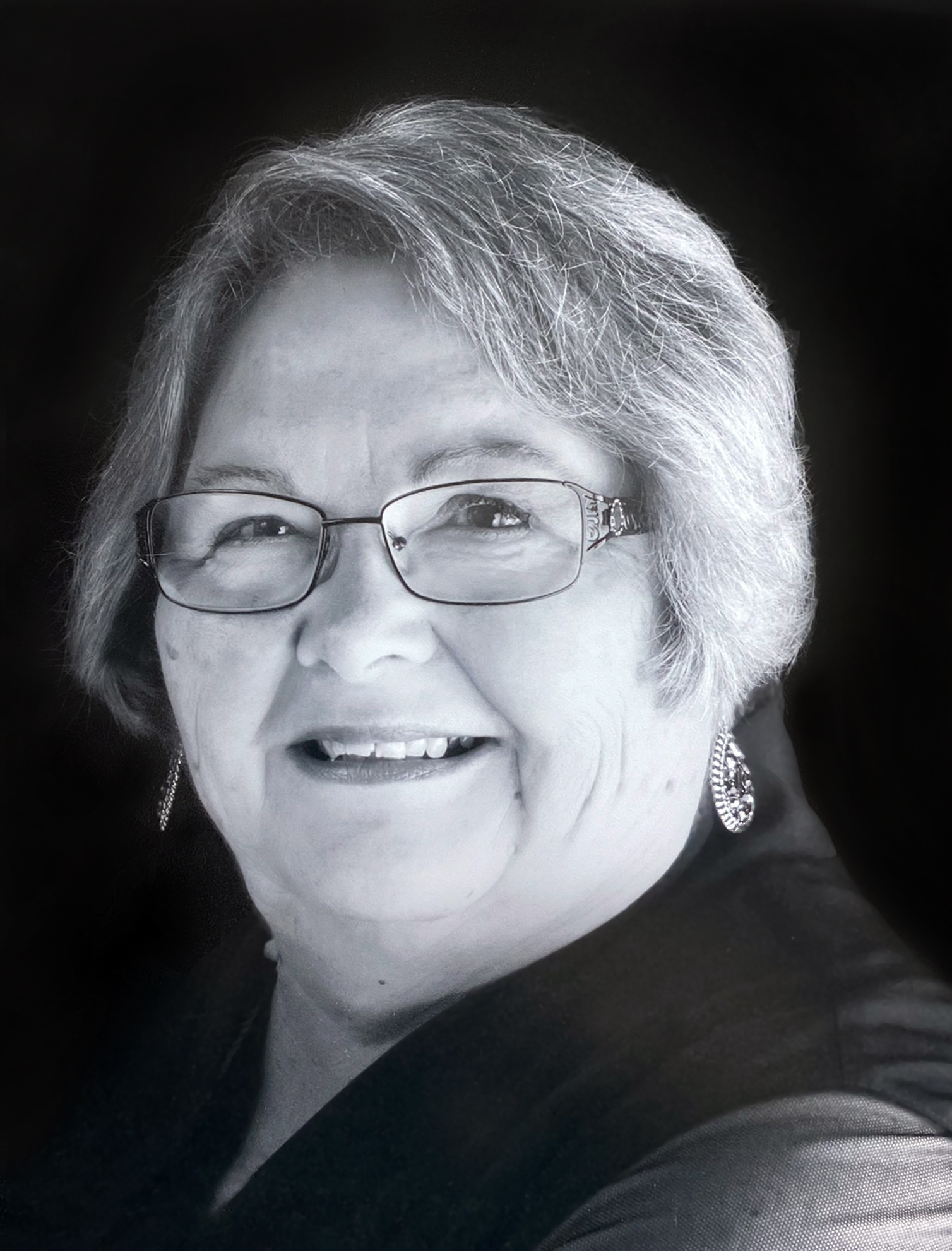 The family invites you to watch the Celebration of Life for Gail.  Please CLICK HERE

RICHERT: It is with great sadness that the family of Gail Donna Richert (née Caswill), announce her passing after a long struggle with cancer and the effects of a debilitating stroke at the age of 74 years.

On Wednesday, July 14, 2021, surrounded by her three “boys” (Ron, Jeff, and Jon), Gail peacefully passed away at the Carberry Health Centre.

She was born February 25, 1947, in Winnipeg, Manitoba, to her parents Bob and Joan Caswill. Gail was a graduate of Miles MacDonell Collegiate high school in East Kildonan, where she was recognized as being a very good student and extremely sociable.  She married her high school sweetheart, Ron Richert, on October 12, 1968, in Winnipeg.

Gail attended The University of Manitoba and was trained as an educator for early and middle years, later returning to River East School Division to work as a teacher. She also worked in a variety of other roles, including accounting and office administration, but most of her working life consisted of running the counselling office of Richert and Associates, in Brandon.  Even in her later years, after retirement, her desire to socialize and greet people with a smile led her to take on a part-time job at a jewelry store in Brandon as a sales associate.

Gail had a wide range of interests during her life.  She enjoyed hosting Grey Cup parties for her friends and she was a lifelong Winnipeg Blue Bomber fan. Along with friends from Neepawa, Ron and Gail regularly attended baseball games of the Winnipeg Goldeyes. Gail also enjoyed avidly watching curling matches whenever she could.

Gail became a member of the Beta Sigma Phi sorority, when the family moved to Brandon, where she made many lifelong friends.  She enjoyed a variety of arts and crafts including embroidery and needle work.

Gail enjoyed tasting and collecting her favourite white wines, especially Chardonnay, with ice. As a couple, Ron and Gail toured many wineries in the Okanagan, California, Australia, and South America.

Gail and Ron were long-time members of a local book club, which has been meeting for more than 33 years, and she continued to participate in virtual book club meetings from her hospital bed in the past year.  Besides literature, Gail’s interests included a strong passion for theatre, opera, ballet, and symphony. With family and friends, Gail attended and supported many productions of the Winnipeg Jewish Theatre, Manitoba Theatre Centre, The Warehouse, and Prairie Theatre Exchange. Furthermore, they supported Winnipeg Symphony Orchestra concerts in both Brandon and Winnipeg, and numerous productions by the Manitoba Opera and Royal Winnipeg Ballet companies.

Other travel destinations for Gail included a trip with Ron and friends to New York City to watch the Winnipeg Symphony perform at Carnegie Hall; accompanying her husband to numerous Country and Western concerts in Brandon, Winnipeg, North Dakota, Toronto, and Las Vegas; travel on the cruise ships with Ron, other friends, and her son, Jon.  Ron and Gail’s cruising adventures took them all over the world.

Gail is survived by her husband Ron; her sons Jeff and Jon; her brother Robert (Pam) Caswill; her sister Wendy (Karl) Jurkowski; and many nieces, nephews, grand-nieces and nephews and cousins. She will be greatly missed as well by her brother-in-law and sister-in-law Dave (Jan) Richert.

The family would like to recognize and thank all the dedicated nursing, home care, pharmaceutical, and medical staff who contributed to her excellent care in Brandon and Carberry.

A private, Covid-restricted, invitation-only funeral will be held on Monday, August 9, 2021, at the Brockie Donovan Chapel. Interment will follow at Rosewood Memorial Gardens.