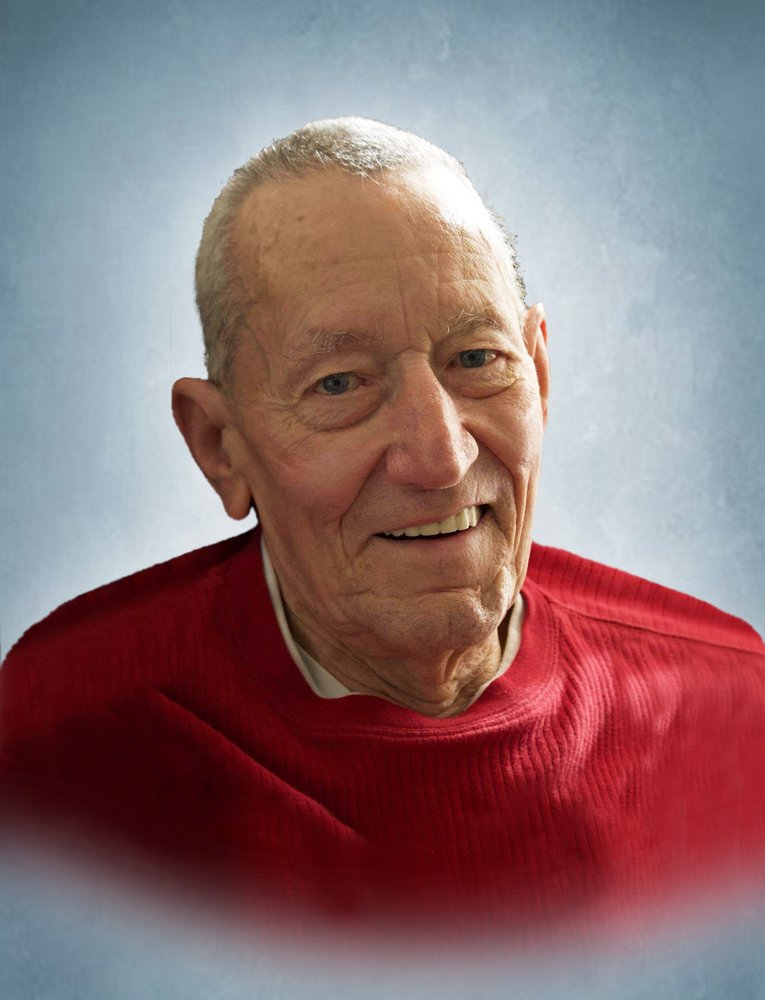 THOMSON: Lorne “Howard” William Thomson of Brandon, Manitoba passed away at the Assiniboine Centre on Saturday, November 7, 2020, at the age of 86 years. Lorne was born on August 23, 1934 in Neepawa, Manitoba to John Howard Thomson and Susan Emma Thomson, he was the fifth of thirteen children. He smilingly said, when the dinner bell rang you raced for a place at the table. John and Susan moved the family to Rivers Air Base when Lorne was 17; it was there that he started work at the station store. At 19, he ventured off to Hamiota where he started his baking career at a local bakery. It was also then that he met the love of his life, Velma Louise Cochrane. They married on January 12, 1955. They enjoyed many Sunday gatherings with the Cochrane side of the family. In 1956, he purchased the bakery in Shoal Lake, Manitoba where he baked with his brothers Ernst and Arnie. On June 27, 1955 Lorne and Velma welcomed their first son Ricky Lorne and then their second son Brian Dale on May 2, 1958. In 1960, Lorne and Velma moved to Brandon where Lorne began baking for Woolworths. In an effort to move closer to the Thomson side of the family, Lorne and Velma moved to Winnipeg in 1964. It was in Winnipeg that Lorne started his career with Canada Safeway, opening the first in store bakery in Fort Garry on Pembina Highway. It was also during this time that Lorne suffered a stroke at the young age of 30. After a long rehabilitation, Lorne was able to return to his baking career. Not letting the stroke hold him back Lorne decided to purchase another bakery, this time in Dauphin, Manitoba. In 1972, the family moved again, it was back to Brandon where he resumed his career with Canada Safeway, retiring in 1996.  On December 8, 1984 Lorne and Velma were very excited to welcome their granddaughter Kimberly Maria into the family. On March 1, 1992 Lorne and the family were devastated at Velma’s sudden passing. It was not long after that Lorne got himself a part-time job with Display Manitoba, where he worked for the next 15 years. Lorne loved puttering in his yard on Elviss Crescent and discovered his talent for witching for water. He and his friend, Ross, quickly became the guys to call if you wanted to put in a well. Lorne was not one to spend money unnecessarily, but had a soft spot for vehicles and was sure to have a new one every three years or so. Lorne is survived by his sons: Rick (Denise) and Brian (Lori); his granddaughter Kimberly; sisters: Sharon and Linda; brother Geoff, and his dear friend and companion Joyce Watson. Predeceased by him was his wife Velma; parents John and Susan; sisters: Viola, Ann, Edna, Fern and Faye; brothers: Robert, Ernst, Mervin and Arnie. Time waits for no one, yesterday is history, tomorrow is mystery, today is a gift, that’s why it is called the present. Lorne was a gift to his family and will always be in their hearts and memories. They will never forget the smile and the sparkling blue eyes. God speed to a man that did it his way. The family would like to send a special thank you to Brockie Donovan Funeral Home, to the Officiant, Mike Waddell, and to all those that were able to join us online for the celebration of Lorne’s life. Thanks also to all of those that assisted Lorne in his later years, Kay and staff at Victoria Landing, the nurses and aides on A-3 at the Assiniboine Centre, the staff at the Brandon Regional Health Centre, Dr. Tegg and Lorne’s friends Cathy, Kim and Lewis. And not to be forgotten thanks to all the family, friends and neighbours that were present in Lorne’s life. Donations in memory of Lorne may be made to the Heart & Stroke Foundation, 1379 Kenaston Blvd., Winnipeg, MB, R3P 2T5.

The family invites you to watch the Memorial Service for Lorne. Please CLICK HERE

Share Your Memory of
Lorne
Upload Your Memory View All Memories
Be the first to upload a memory!
Share A Memory
Send Flowers