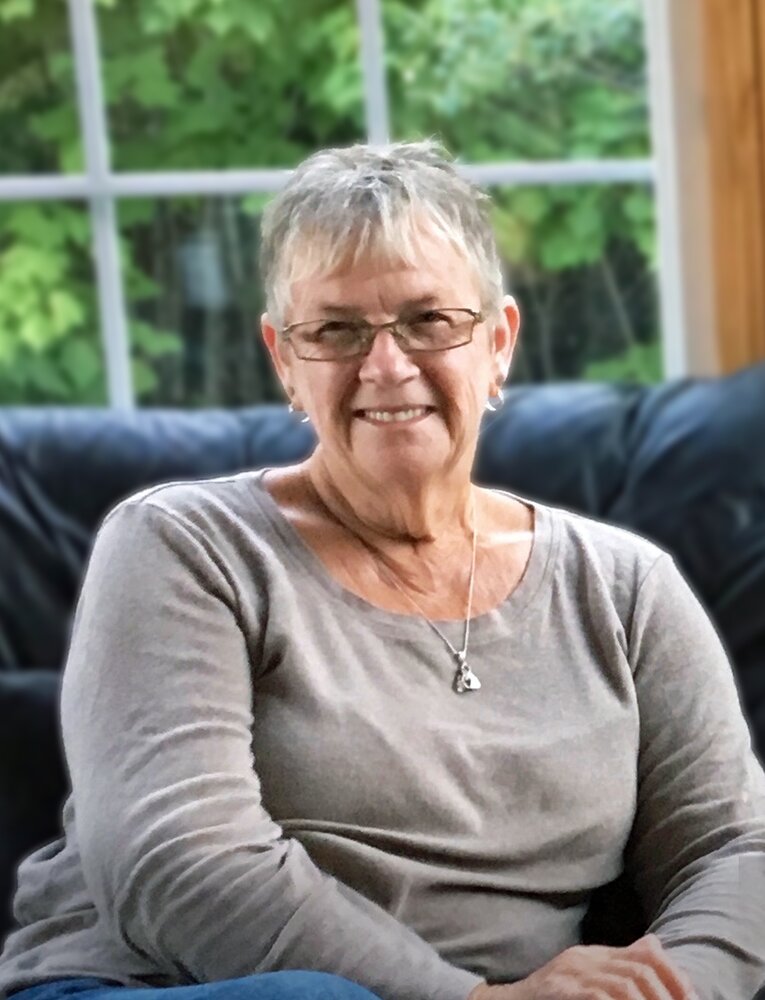 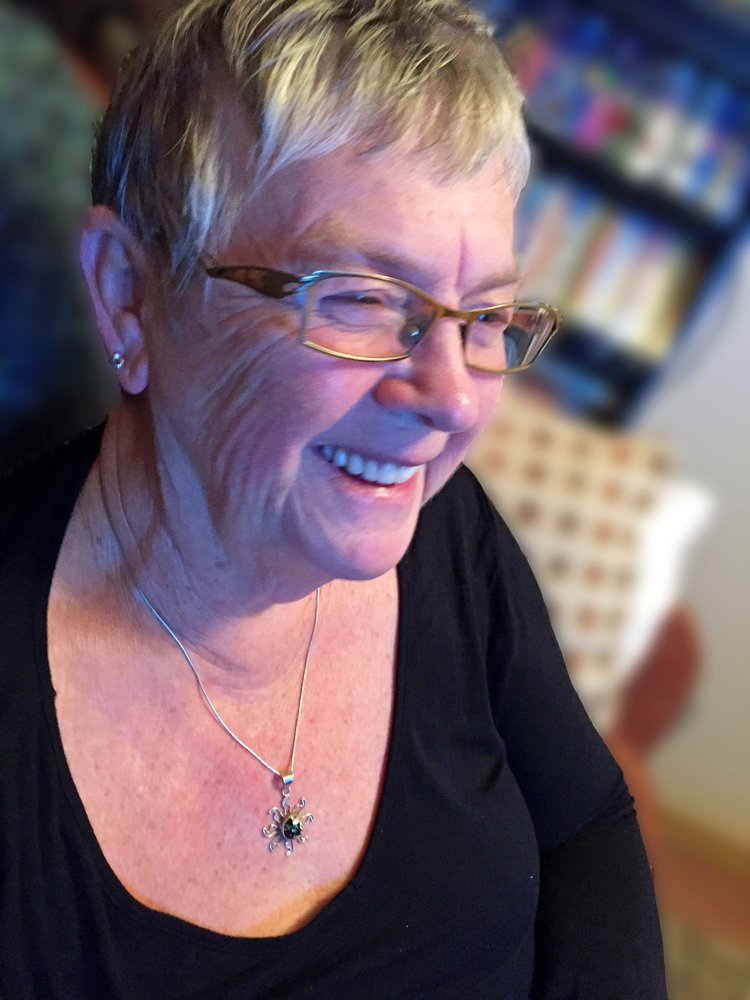 The family invites you to watch the Mass of Christian Burial for Rita Ritchot. Please CLICK HERE

RITCHOT: As she lived so she died.  Rita Ritchot, loving wife and mother of three, passed peacefully at her home in Brandon, MB, surrounded by family on Thursday, November 26, 2020 at the age of 71.  She was born June 10, 1949 in Winnipeg, MB to Eva and Adrian Leclerc, the fifth of 13 children.  She grew up in St. Adolphe, MB, where she worked as a lifeguard at the local pool in the summers until transitioning to becoming a board runner for Richardson Securities for a number of years.  On November 8, 1969, she married Daniel Ritchot.  They raised one son, Robert and two daughters, Roxanne and Michelle. Rita was a voracious reader, had a passion for gardening and loved to bake, the latter resulting in considerable admiration, praise and certain jealousy.  She ended her professional career doing what she loved at Sweet Temptations after running a home daycare business for over a decade.  Rita valued family and was a welcome member of any that she was part of, both immediate and extended.  A compassionate and caring person, she was generous, kind and easily approachable by anyone she encountered.  These enviable characteristics contributed to the strong bonds formed within the religious community she belonged to, including but not limited to the closely knit Marriage Preparation team that her and Dan proudly volunteered for since its conception to nearly its dissolution. Rita was preceded in death by her parents Eva and Adrian, and is survived by her husband Dan, children; Robert (Kim) Ritchot, Roxanne (Jeff) Smith and Michelle (Jay) Sigurdson and grandchildren; Cody, Boston, Braeden, Madison, Kaya, Eva, Jack and Ellis.  Rita was very close to and leaves behind five brothers and seven sisters; Lucille (Sim-deceased) Soucy, Alice (Jean-deceased) Gagnon, Jacqueline (Dan) Lagassé, Henriette (David) Milette, Jacques (Sherie), Diane (Ernie) Neufeld, Gilbert (Denise), Arthur (Suzanne), Gérald (Muriel), Paul, Michelle (Neal) Hastings and Suzanne (Nolan) Einarson. This year’s pandemic precautions forced an end to the family’s daily visits, an incredibly painful truth, softened only by the loving and compassionate caregivers at Hillcrest Place.  Their commitment extended beyond all professional expectation, resulting in strong relationships that will be everlasting.  Rita never struggled to make friends and that reality remained true to her final days. A Mass of Christian Burial for Rita will be held at St. Augustine's Roman Catholic Church, 327 4th Street, Brandon, MB on Tuesday, August 31, 2021 at 11:00 a.m. with Fr. John Okosun as celebrant. In lieu of flowers, memorial donations in Rita's memory may be made to Alzheimer Society of Manitoba, 4B-457-9th Street, Brandon, MB, R7A 4A9.