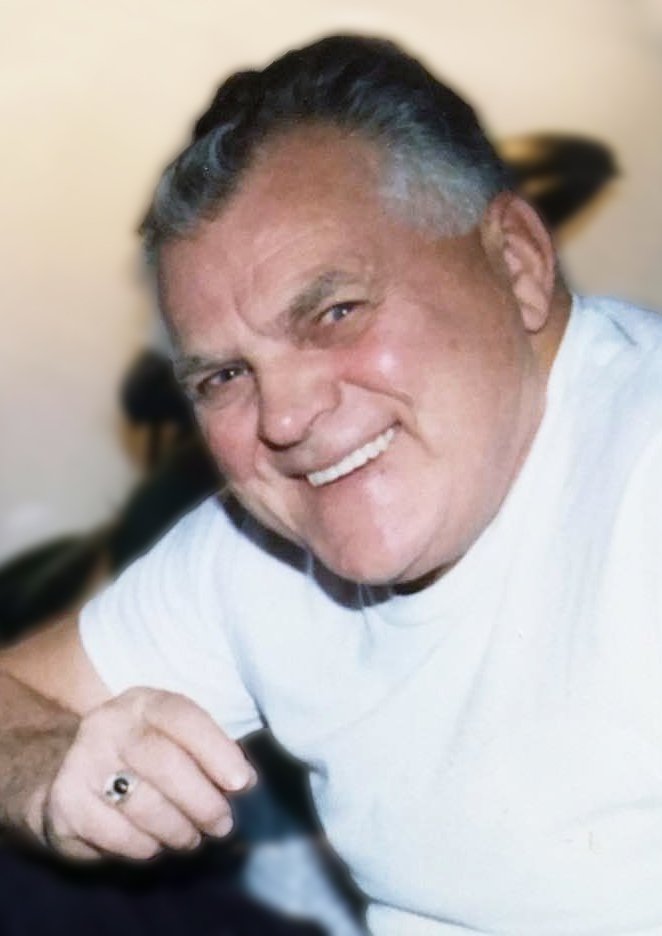 CREASER: John Calvin Creaser passed away peacefully on December 26, 2020 at Fairview Personal Care Home, at the age of 92.

He is survived by his son Barry Creaser (Joye) and grandsons Calvin and Andrew, and by his daughter Shelley Tataryn (John) and grandsons Christopher (Brooke) and Cameron (Becca).

He is also survived by his remaining siblings Dorothy Very, Ron Creaser (Celina) and Ken Creaser.

John was born in Minnedosa, Manitoba and grew up on a farm in Bethany in a family of 13 children, where his love of farming started.

He married the love of his life, Nora Creaser in Langenburg, Saskatchewan in 1955, and had 35 years of happiness in his marriage to her before she passed away in 1990.

John spent the majority of his working career in Thompson, Manitoba, working for Inco as a crusher operator. He raised his family up there and enjoyed many days of fishing, camping, curling, and snowmobiling with them. He was a long-time member of Advent Lutheran Church in Thompson.

John retired in 1991 and moved to Brandon, where he spent his remaining days golfing, curling, snowmobiling, and walking. He spent many happy days at his daughter Shelley’s acreage outside of Russell, where he could fish, camp, and till the garden to his heart’s content. His grandchildren were the light of his life, and they all have loving and lasting memories of their adventures with Grandpa Jack.

After being diagnosed, John fought a long, brave battle with Alzheimer’s, which required a move to Fairview in 2010. Thankfully his battle has finally come to a peaceful end.

The family would like to thank the nurses and staff at Fairview for the wonderful care and compassion they showed him for the last ten years.

There will be a private family interment in Winnipeg at a later date.

In lieu of flowers, donations can be made to the Alzheimer Society of Manitoba, 4B-457-9th Street, Brandon, MB, R7A 1K2.

Share Your Memory of
John
Upload Your Memory View All Memories
Be the first to upload a memory!