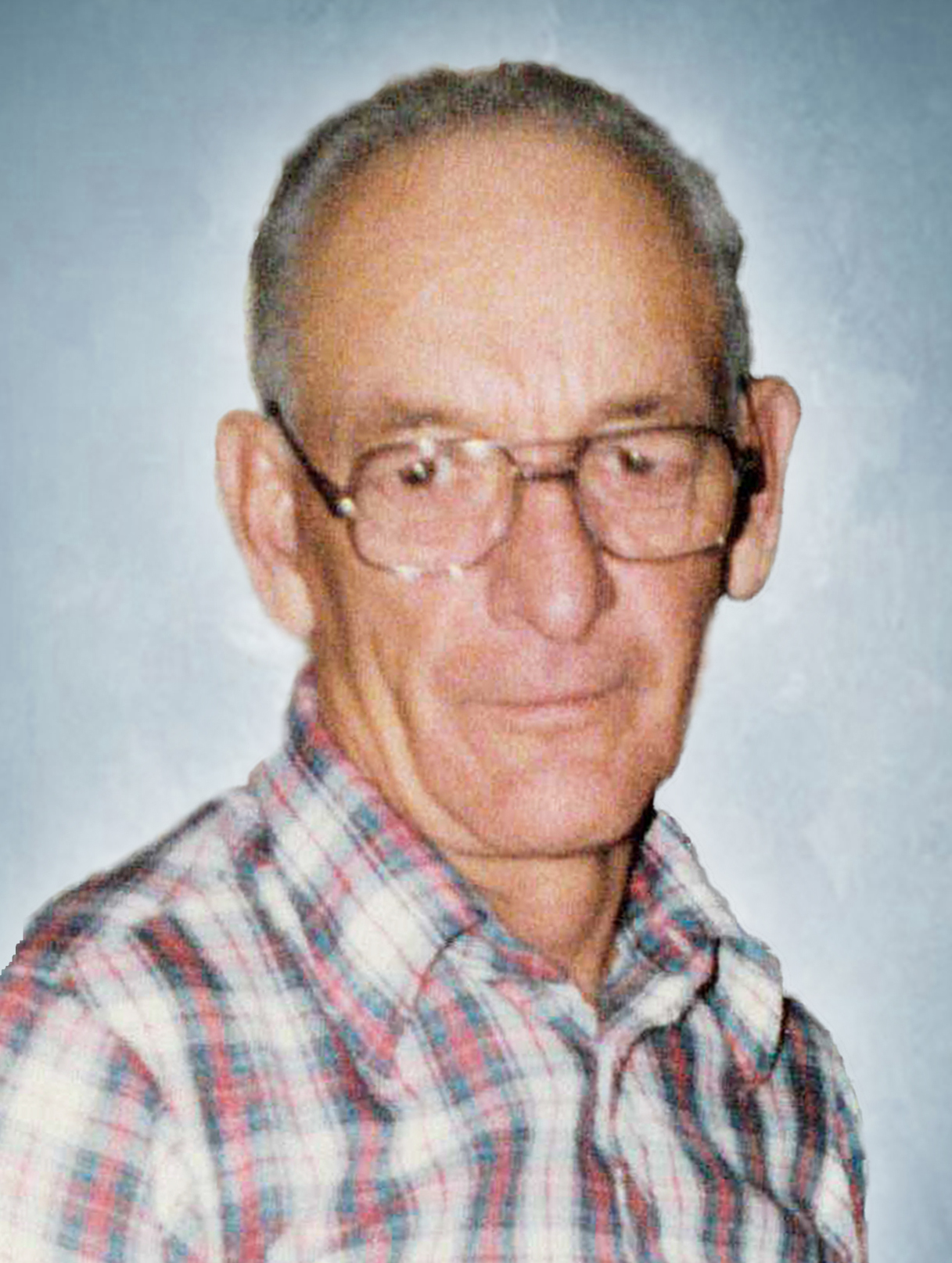 HOLT: Walter Cecil Holt of Neepawa, Manitoba passed away with family by his side on Friday, February 5, 2021 at the age of 91 years. Walter was born on April 21, 1929 in Erickson, Manitoba, the eldest son to Cecil and Elsie Holt. Walter’s early life was spent working on the family farm in the Clear Lake area. He attended school at Clear Creek, but was unable to continue after his father fell ill and he was needed on the family farm. He continued farming until early adulthood at which time he moved to Winnipeg. He had several jobs in the electrical and mechanical field, and met his future wife, Isobel Wicklund in Winnipeg. They were married on April 6, 1950. They started a family in Winnipeg with the birth of their daughters, Donna in 1958 and Diane in 1959. The family moved to Alberta shortly afterwards when their son Laurie was born in 1964. Walter worked in Calgary, Edmonton and Sangudo. In 1967, Walter moved the family back to Manitoba when he purchased a farm outside of Onanole. He continued farming and working in construction. Walter was later employed by Parks Canada in Riding Mountain National Park until his retirement in 1991.  In 1997, they sold the farm and they moved to Neepawa. Walter loved the outdoors and was an avid hunter, fisherman and loved camping. He was predeceased by his father, Cecil; his mother, Elsie; his wife of 67 years, Isobel and a younger brother, Russell. He is survived by his daughter, Donna of Tofield, AB and grandson, Scott and Travis Halliday; daughter, Diane (Denis) of Brandon, MB and grandson, Dylan Potvin; son Laurie (Lori) Ponoka, AB and granddaughter, Alyssa Holt; his sister, Beatrice of Shoal Lake, MB and brother, Lyle (Darlene) of Airdrie, AB. Walter was ambitious and a hard worker. He could always be counted on to lend a helping hand to whoever needed it. He was also very active in the community. As per Walter’s wishes, cremation has taken place and his and Isobel’s ashes will be spread on the family farm following a private service at a later date.

Share Your Memory of
Walter
Upload Your Memory View All Memories
Be the first to upload a memory!
Share A Memory
Send Flowers