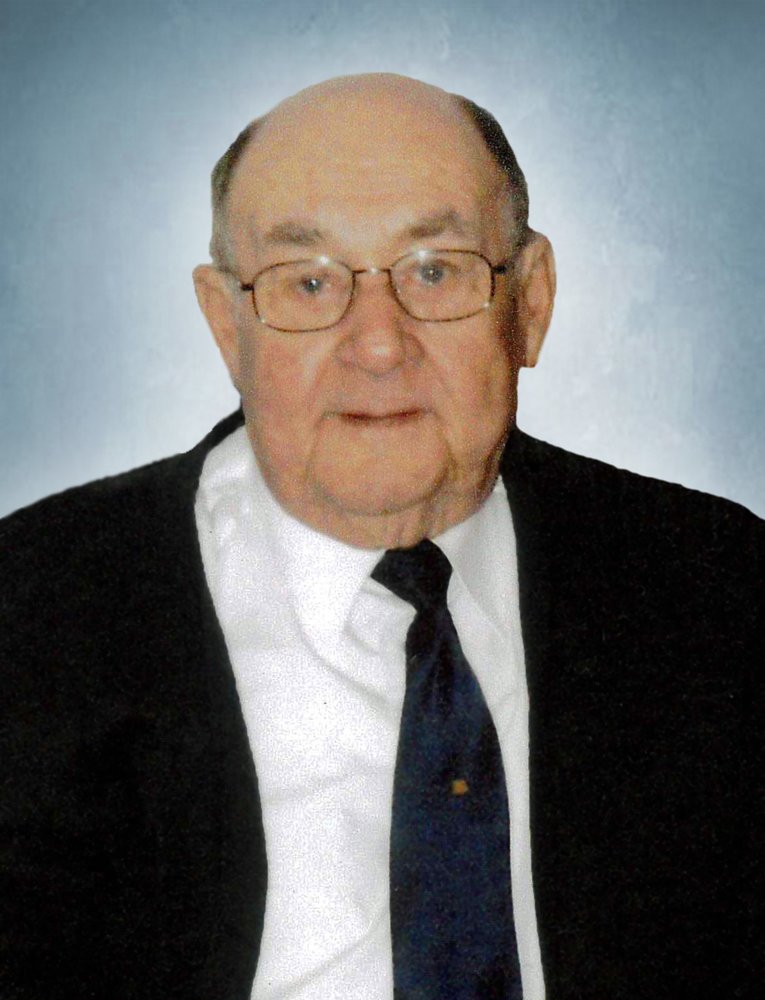 BERCIER: John “Jack” William Bercier. April 25, 1936 – April 13, 2021. Jack passed away peacefully at the age of 84 years after a brief battle with cancer. Jack was born in Elphinstone, MB where he grew up and attended school. After finishing school he started working in Shilo, MB. Jack and his Dad travelled back and forth to work in Shilo from Elphinstone until 1956 when the family moved to Brandon. It was in Brandon that Jack met his future wife, Carolyn Heward. There were married on November 9, 1960. One year later they welcomed a beautiful daughter, Yvonne Eloise. Jack was a hard worker, he had many jobs but the ones he enjoyed the most was with Gulf Oil in Brandon until the refinery closed down. He then went to work for Manitoba Hydro where he worked until his retirement after 26 years. Jack and I enjoyed our many trips to Alberta to visit with Yvonne and our two grandsons, Joel and Jeff. Jack enjoyed fishing and listening to country music. His favourite singer was Dolly Parton! He had a great sense of humour and smile, he was big tease and he had a great laugh. Jack leaves to mourn his loving wife of 60 years, Carol; two grandsons, Joel (Jamie) and Jeff; great-grandson, Daniel; sister, Eloise (Ken) Gosnold and her children, Kirk (Teresa) and Kyle (Michelle) and their families; brother, Wilf (Marg) Bercier and his children, Darian (Terri), Kim (Greg) and their families; nephew, Darrell (Joyce) Bercier and their family Jordan (Natasha) and Julianne (Brandon); niece, Denise (Todd) Stevens and their children, Courtney and Dylan; nephew, Bryan (Corrie) Bercier and their children, Kale and Tate; sister-in-law, Kathie (Glenn) Meilleur and their son, John and Patrick (Michelle); three aunts Bernice, Marney and Grace as well as many cousins and friends. He was predeceased by his beloved daughter, Yvonne; his parents, Harry and Margaret; brother, Henry (Eileen); in-laws, Burt and Ivy Heward; brother-in-law, Wayne Heward. A graveside service for Jack will be held at the Brandon Cemetery on Tuesday, August 24, 2021 at 11:00 a.m. All friends and family are welcome to attend. Donations in memory of Jack may be made to the Canadian Cancer Society, 5151 boul. de l’Assomption, Montreal, QC, H1T 4A9.

To send flowers to the family or plant a tree in memory of Jack Bercier, please visit Tribute Store
Tuesday
24
August

Share Your Memory of
Jack
Upload Your Memory View All Memories
Be the first to upload a memory!
Share A Memory
Send Flowers
Plant a Tree