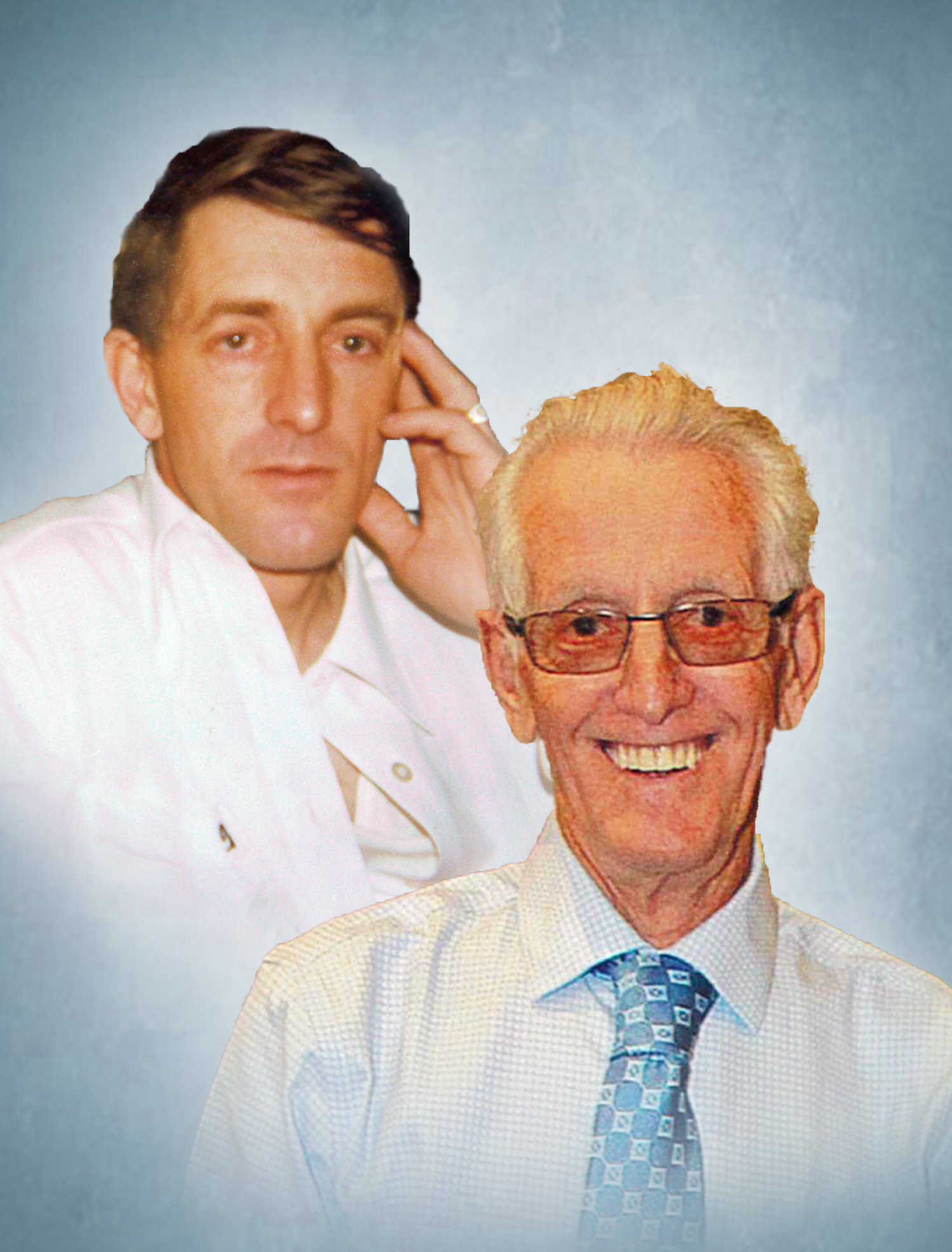 BLAINE: Wesley “Wes” William Blaine of Brandon passed away on April 25, 2021 in Brandon at the age of 79. Wes was born in Carmen, MB to William (Bill) and Kathleen (Kay) Blaine. Wes was the oldest of seven children; siblings Marg (Eugene) Woroshelo, Bill Blaine, Eva (Lyle) Croy, Doug (Gail) Blaine, Kathy (Ron) Batho and Rick (Theresa) Blaine. Wes spent many years with his grandparents and his Aunt Betty Leslie (Phil). Wes attended school in Alexander and Brandon, MB. Wes managed many Ford Dealership Parts Departments and held many other sales positions throughout his life. In 1966, Wes had a son Wes Lauder (Lolita) Amanda. In 1968, Wes met the love of his life Edith and they just celebrated their 50th Wedding Anniversary. In 1971, they welcomed their daughter, Laura Lawrence (Bob) Jesse, Cody and Tanner.  In 1973, they welcomed their son, Wesley Blaine, Violet. Wes was a proud man, a snappy dresser, an extremely hard worker and a competitive spirit.  Wes loved to dance, have well-kept yards with beautiful roses and rose bushes.  Wes was always supportive, kind, funny and proud but most importantly “always present” in the lives of his family. Wes’ proudest moments were when he became a grandfather. Wes loved many things, and while family was always first he was also an avid Winnipeg Jets and Winnipeg Blue Bomber fan. Wes had a passion for the Royal Manitoba Winter Fair, a passion he acquired being raised with showing ponies with his father. Wes loved to support many organizations involved with youth.  Westman Dreams for kids was a favourite with Parade Float Decorating and dressing up in Mascots. Sincere thanks to Dr. Bookatz for many years of care. A private family graveside service was held at the Brandon Cemetery. Donations in memory of Wes may be made to Westman Dreams for Kids, 404 18th St N, Brandon, MB R7A 7P3 or to the MB Lung Association, Box 2040, Winnipeg, MB, R3C 0A0.

Share Your Memory of
Wes
Upload Your Memory View All Memories
Be the first to upload a memory!
Share A Memory
Send Flowers