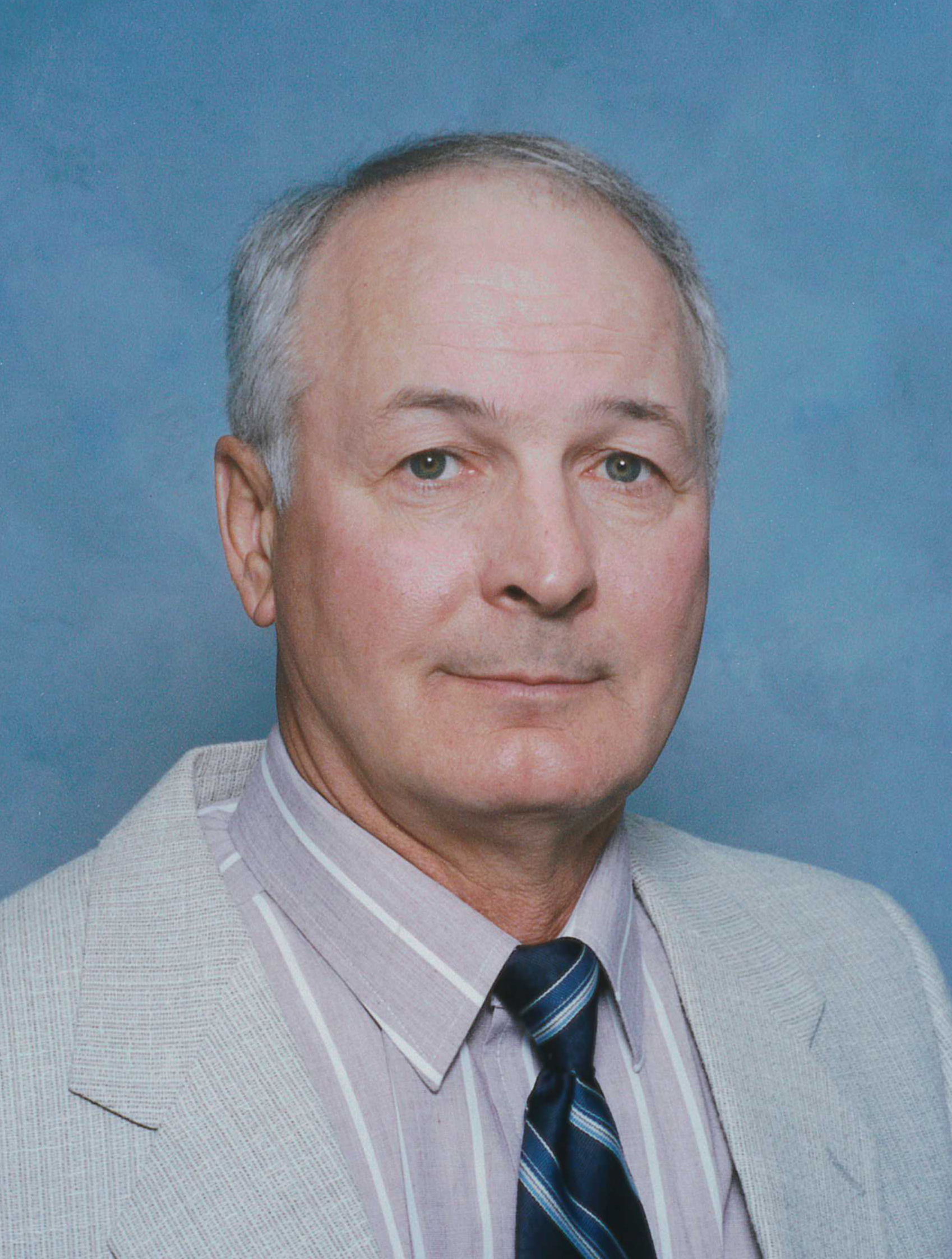 The family invites you to watch the Funeral Service for Zennon. Please CLICK HERE

SMILSKI:  Zennon Julian Smilski unexpectedly but peacefully passed on Saturday, July 3, 2021 at the Brandon Regional Health Centre. He was in his 82 year.

He was born on August 25, 1939 at Mink Creek, Manitoba to parents Michael A. and Anne M. Smilski. In 1943, the family moved to Grandview where they farmed. Zennon completed his early education in Grandview.  In his high school years, Zennon was an accomplished marathon runner holding provincial records for many years.

Upon graduation from high school Zennon worked with the signals division of CNR for a number of years.  He then elected to continue his education studying meat cutting and veterinary studies in Toledo, Ohio. Following this activity he worked with the Hudson Bay Company in the meat department in Hudson Bay, Manitoba and La Ronge, Saskatchewan. Next, back to school in Chicago, Illinois where he became a professional chef and baker - then back to work with Crawley McCracken where he worked in numerous geological sites and northern mining camps setting up kitchens and managing catering for these facilities.  He also worked with drilling rigs off Sable Island and abroad with Crawley McCracken.

Later in his career, he taught culinary skills at Southern Alberta Institute of Technology in Calgary.  During this time he was chosen to bake and decorate a fruit cake for HR Queen Elizabeth II when she attended the Calgary Stampede. During his time in Calgary he became an active outdoor enthusiast and naturalist devoted to hiking and cross county skiing in the mountains.  In the early 1980’s, he returned to the family farm at Grandview to take over from his parents. After he returned to the farm he kept busy as an arborist, a baker, and a market gardener in addition to the farm activities.  He also found time to attend numerous auctions sales and fiddling contests. He remained an active cross country skier until 2017, when became ill and moved to Brandon to reside with his sister Isabelle.

A private Celebration of Zennon‘s Life will be held at the Brockie Donovan Chapel. Interment will follow at Grandview Cemetery on Thursday, July 8, 2021. Donations in memory of Zennon may be made to a charity of your choice.

Share Your Memory of
Zennon
Upload Your Memory View All Memories
Be the first to upload a memory!
Share A Memory
Send Flowers