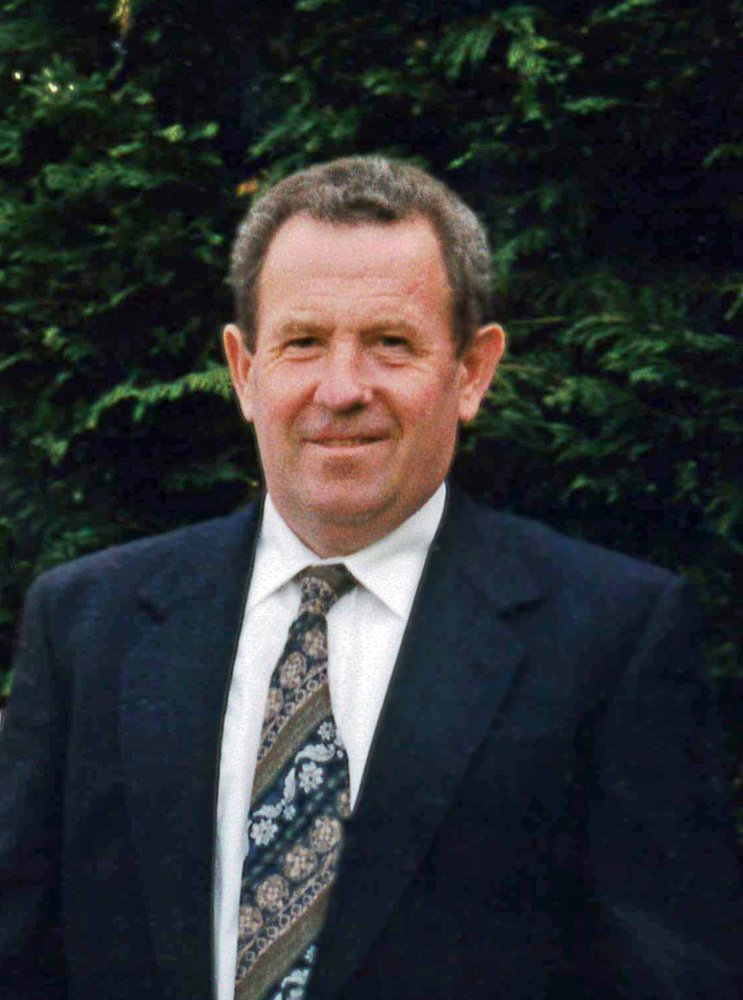 HORAN: Anthony Horan passed away on Friday, July 9, 2021, at the Brandon Regional Health Centre, at the age of 80 years. Born on January 13, 1941 in Ireland to Josephine and Thomas Horan, Anthony was the oldest of six children. Anthony left school and worked as a farmer at a very young age. Anthony enjoyed ‘hurling’, one of Ireland's native Gaelic games. Active in the hurling club, Anthony won a hurling medal and kept it all these years. He also had a keen interest in politics. In 1997, Anthony made a big move by moving his family from Ireland to a farm near Brandon. He also worked for P. Quintaine and Son for three years in their stock yard. Anthony will be lovingly remembered by his wife Rose; son Leigh and daughter Joanna (David Lange) and his grandchildren Ben and Michelle; brothers: Alo; Raymond; Padraig and sister Leila. He was predeceased by his parents and his sister Claire. A private Mass of Christian Burial will be held at St. Augustine’s Roman Catholic Church with Fr. John Okosun as Celebrant. Cremation will follow, and Anthony will be returned to Ireland at a later date to be buried with his family. In lieu of flowers, donations in memory of Anthony may be made to a charity of choice.

To send flowers to the family or plant a tree in memory of Anthony Horan, please visit Tribute Store
Thursday
22
July

Share Your Memory of
Anthony
Upload Your Memory View All Memories
Be the first to upload a memory!
Share A Memory
Send Flowers