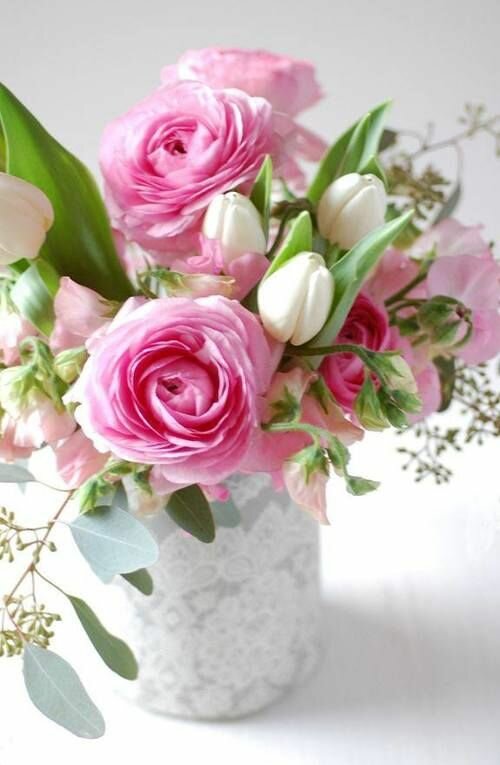 Joan was born in Leiston — East Suffolk, England. She was one of nine children born during hard times. Joan learned early on the value of strong family ties and that carried through her life — family first.

During WWII, Joan served with the A.T.S. (Auxiliary Territorial Service) in London, where she met and married a young Canadian, George Crawford.

Joan came to Canada as a "War Bride," arriving at Halifax harbour aboard the Queen Mary, and travelling by train to Brandon North.

During dads RCMP career, they lived in many places in Manitoba and she drew on her strength of "family first" to be a good partner.

Joan was a life member of the Legion Ladies Auxiliary Branch 3, serving up countless cups of tea and coffee at their catered events.

Mom had a strong Christian Faith which carried her through many difficult days. She was a long-time member of St Mary's Anglican Church and ACW from 1965.

Joan passed away at Valley View Personal Care Home in Brandon, being cared for by a very loving and dedicated group of special people. Her daughters were blessed to be by her side at her passing.

She was predeceased by her husband, George in Oct of1986. Joan leaves to mourn her passing, son Chris Crawford (Sandra) of Thunder Bay; daughters, Elizabeth Lowery (Mike) of Brandon and Joan Esau (Richard) from Kemnay, as well as nine grandchildren and 14 great-grandchildren.

At Joan's request, there will be a private family graveside service. Flowers are gratefully declined and any donations may be made to Samaritan House Ministries, 820 Pacific Ave., Brandon, MB, R7A 0J1 or charity of choice.

To send flowers to the family or plant a tree in memory of Joan Crawford, please visit Tribute Store

A Memorial Tree was planted for Joan
We are deeply sorry for your loss ~ the staff at Brockie Donovan Funeral & Cremation Services
Join in honoring their life - plant a memorial tree
Services for Joan Crawford
There are no events scheduled. You can still show your support by sending flowers directly to the family, or planting a memorial tree in memory of Joan Crawford.
Visit the Tribute Store

Share Your Memory of
Joan
Upload Your Memory View All Memories
Be the first to upload a memory!
Share A Memory
Send Flowers
Plant a Tree