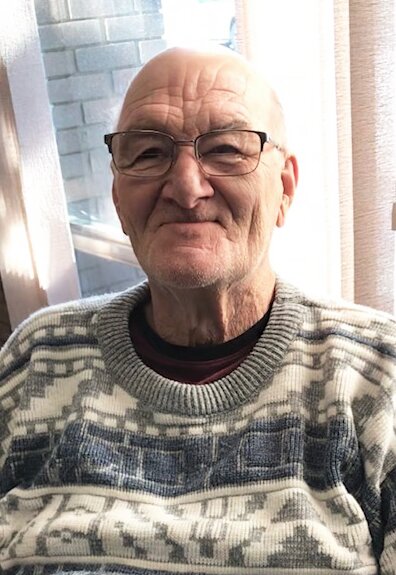 RICE: Donald William Rice. We are saddened to announce the passing of Don on Sunday, August 22, 2021 after a lengthy illness. Thank you to the staff at the Brandon Assiniboine Center for the wonderful care he received there. We are comforted to know that Don is now at peace. Don (Poppa Bear) is survived by his wife of 49 years, Edith Rice of Rapid City and his stepchildren: Janice (Randy) and their children, Melanie and Aaron; Marion and her children, Sheila, Jennifer, John and Adam; Crystal (Jim) and their daughter, Lynn; Carol (Jon) and their children, Dan, Shannon and Sean; Sandra (Brent), and their children, Rori, Justin and Tessa; Donald (Donna) and their children, Marc and David; Ron (Marj) and their children, Larissa, Deanna, Kelsey and Hailey; Jim (Sandra), and their children, Danielle and Bailey; Brenda (Hank)  and their son, Will; Ken (Pam) and their children Trinity, Azlin, and Axton, 28 great grandchildren and 2 great–great grandchildren. Don was born on March 23, 1942 in Hayfield, Manitoba, and moved to Brandon at a young age where he went to school. Don spent most of his adult life living in the Rapid City area, near some of his family and close friends. Don enjoyed being outside fishing, camping, snowmobiling, tinkering in his shop, working on his tractors, working with his hands, doing puzzles and paintings, gardening, tending his yard, and enjoying his animals. He also enjoyed helping his friend Bill on his farm whenever he could.

A private family service will be held at a later date.

In lieu of flowers, donations may be made to the Rapid City Lions Club, Box 53, Rapid City, MB, R0K 1W0, in appreciation for their support during Don’s illness.

To plant a beautiful memorial tree in memory of Donald Rice, please visit our Tree Store

A Memorial Tree was planted for Donald
We are deeply sorry for your loss ~ the staff at Brockie Donovan Funeral & Cremation Services
Join in honoring their life - plant a memorial tree
Services for Donald Rice
There are no events scheduled. You can still show your support by planting a tree in memory of Donald Rice.
Plant a tree in memory of Donald

Share Your Memory of
Donald
Upload Your Memory View All Memories
Be the first to upload a memory!
Share A Memory
Plant a Tree