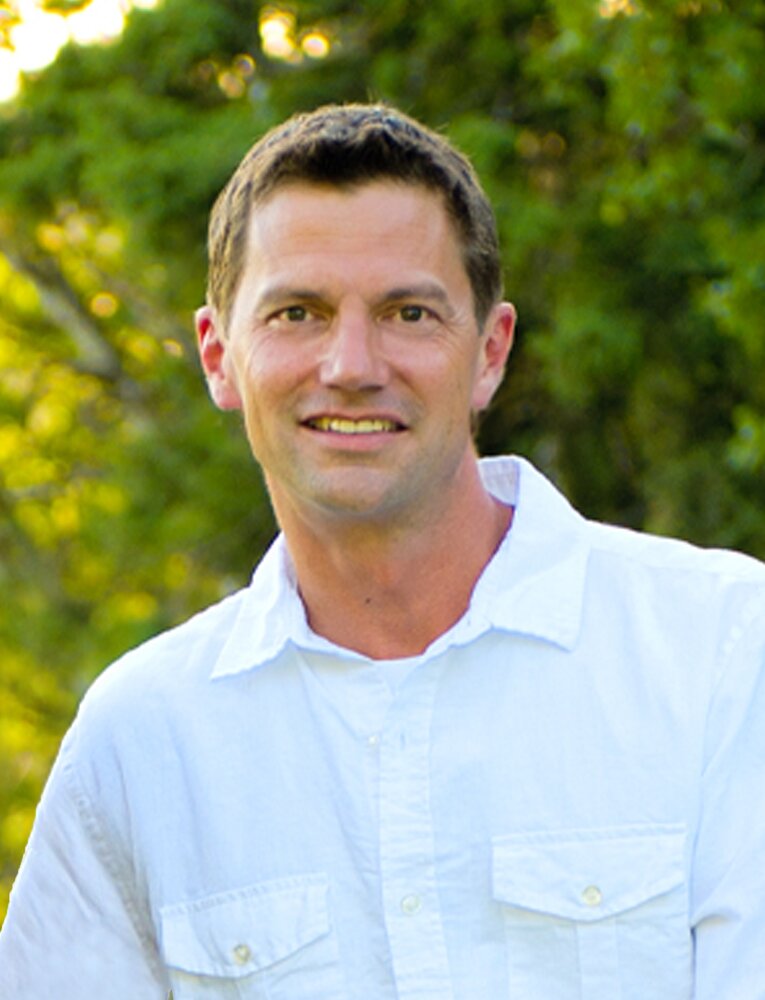 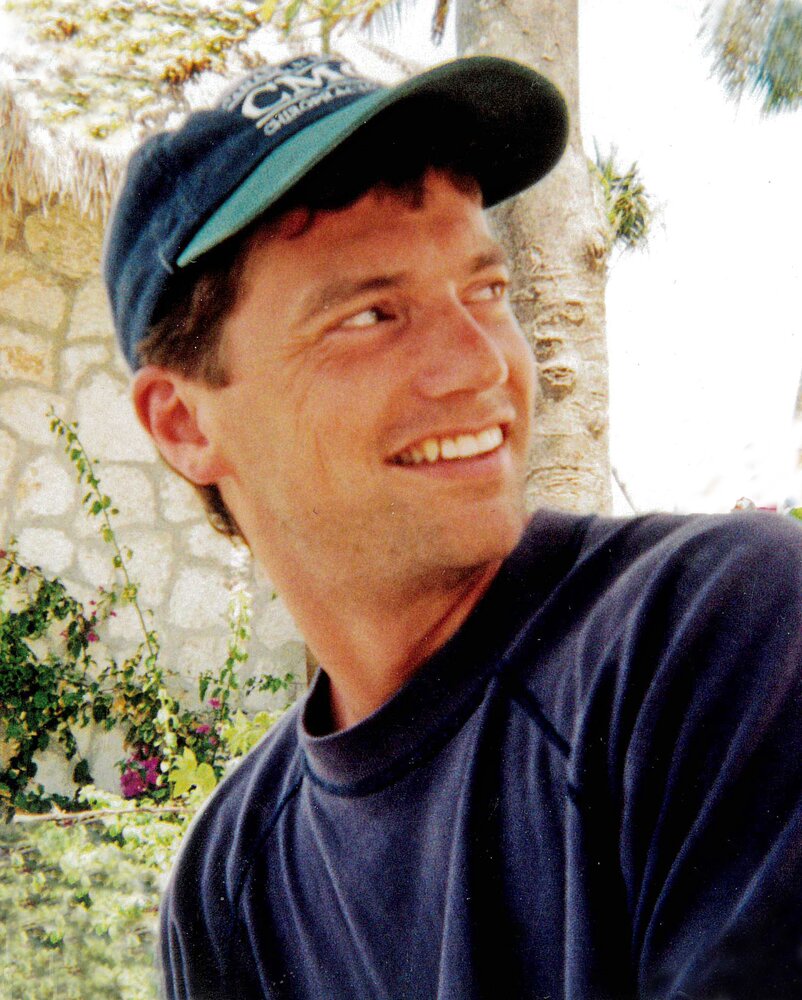 The family invites you to watch the Celebration of Gord Rust's Life. Please CLICK HERE

RUST: Suddenly, on Saturday, September 11, 2021, Gordon Frederick Rust, beloved husband of Christy and father of Victoria and Matthew, passed away at the age of 55 years.

Born on August 19, 1966, the youngest child of Carman and Elaine Rust, Gordon called Brandon home for his entire life.  Growing up on Almond Crescent, he attended JR Reid Elementary and Vincent Massey High School, graduating in 1984.  He then studied sciences at Brandon University and entered the Canadian Memorial Chiropractic College in Toronto in 1987.  Upon graduation in 1991, he returned to Brandon and commenced practicing with Dr. Allan Martin, over time purchasing the practice and growing Westman Chiropractic to a busy office of four chiropractors. In recent years, he enjoyed working with athletes from both the Brandon University Bobcats and Brandon Wheat Kings. He was passionate about his chosen profession and was well-respected by patients and colleagues alike.

Gord met the love of his life, Christy Myers at Clear Lake and they were married in 1996.  Their family soon expanded with the birth of Victoria in 1998 and Matthew in 1999.

Family was everything to Gord and he was immensely proud of Victoria and Matthew and all their artistic and athletic accomplishments.   His eyes would light up whenever he spoke of their latest endeavours.  His treatment rooms at his office were full of pictures of his family over the years and he enjoyed answering his patients’ questions of “what are your kids doing now?”. He particularly enjoyed attending the Daddy-Daughter Ball with Victoria and the Father-Son golf tournament with Matthew, but most important to him was the time spent reading to the kids when they were young.

Summers were spent at Clear Lake for his entire life where many wonderful memories were made.  In his youth, it was epic teenage adventures while in adulthood it was the more relaxed family time at the Rust and Myers cottages.  He and Christy also enjoyed getting away each winter to “just lie on a beach and do nothing”.

Being very athletic, Gord participated in and excelled at a wide variety of sports.  Volleyball, basketball and badminton in high school were followed by several years playing senior volleyball in Brandon.  He was particularly fond of golf, with Sunday morning at Clear Lake with Bryan, Eric and a rotating cast of other golf nuts being the tradition.  There was also the annual Tamarack tournament and the “boys’ trip” to Minnesota to round out the season.

Gord was predeceased by his father, Carman, in 2001.  Left to mourn his passing with Christy, Victoria and Matthew are: his mother Elaine Rust; sister Linda Shindruk (Perry), children Averyl, Fraser and Alexa; brother Len (Brenda), children Lindsay and Beth; father- and mother-in-law Dr. Bill and Lana Myers and a large extended family.

His family would like to thank all of his close friends who were with him and held him close in their hearts during his recent struggles.  We would also like to thank the many others who have given their condolences since his passing.  In his memory, please reach out to those you love, be they near or far, to let them know you care.

In lieu of flowers, donations may be made to the Mood Disorders Association of Manitoba, Westman Region, 940 Princess Ave., Unit Q, Brandon, Manitoba, R7A 4E9, or charity of your choice.

To plant a beautiful memorial tree in memory of Gord Rust, please visit our Tree Store

Share Your Memory of
Gord
Upload Your Memory View All Memories
Be the first to upload a memory!
Share A Memory
Plant a Tree