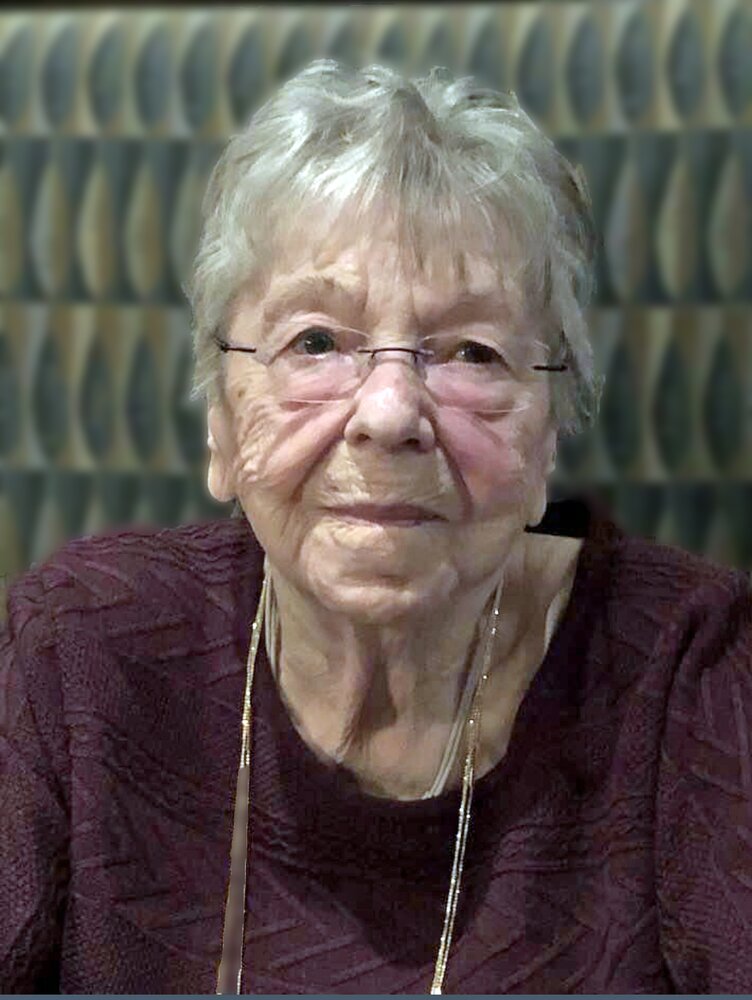 The family of Irene Neudorf are sad to announce her passing at Fairview Personal Care Home on November 2nd 2021 at the age of 90.  She was predeceased by her husband Henry; older sister Leona; brothers Clifford, Leonard and Jim.  Irene met the love of her life, Henry at Yaeger's Furs in Saskatoon, little did she know that he would eventually own the business. Henry's work took them from Saskatoon to Calgary and finally Brandon where they settled and raised their two daughters with lots of love, Val (Nova Scotia) and Shirley (Brandon).  Irene has two granddaughters Leah (Calgary) and Shannon (Toronto) who spent many magical Christmases and special occasions with her, she never missed a milestone. She also has three great grandchildren Aliana (middle name Irene), twins Lucas and Neveah (Calgary) who fondly refer to her as GG. Family was extremely important to Irene. She was a fiercely protective mother, grandmother and great grandmother. She will be immensely missed by all.

To send flowers to the family or plant a tree in memory of Irene Neudorf, please visit Tribute Store

A Memorial Tree was planted for Irene
We are deeply sorry for your loss ~ the staff at Brockie Donovan Funeral & Cremation Services
Join in honoring their life - plant a memorial tree
Services for Irene Neudorf
There are no events scheduled. You can still show your support by sending flowers directly to the family, or planting a memorial tree in memory of Irene Neudorf.
Visit the Tribute Store

Share Your Memory of
Irene
Upload Your Memory View All Memories
Be the first to upload a memory!
Share A Memory
Send Flowers
Plant a Tree