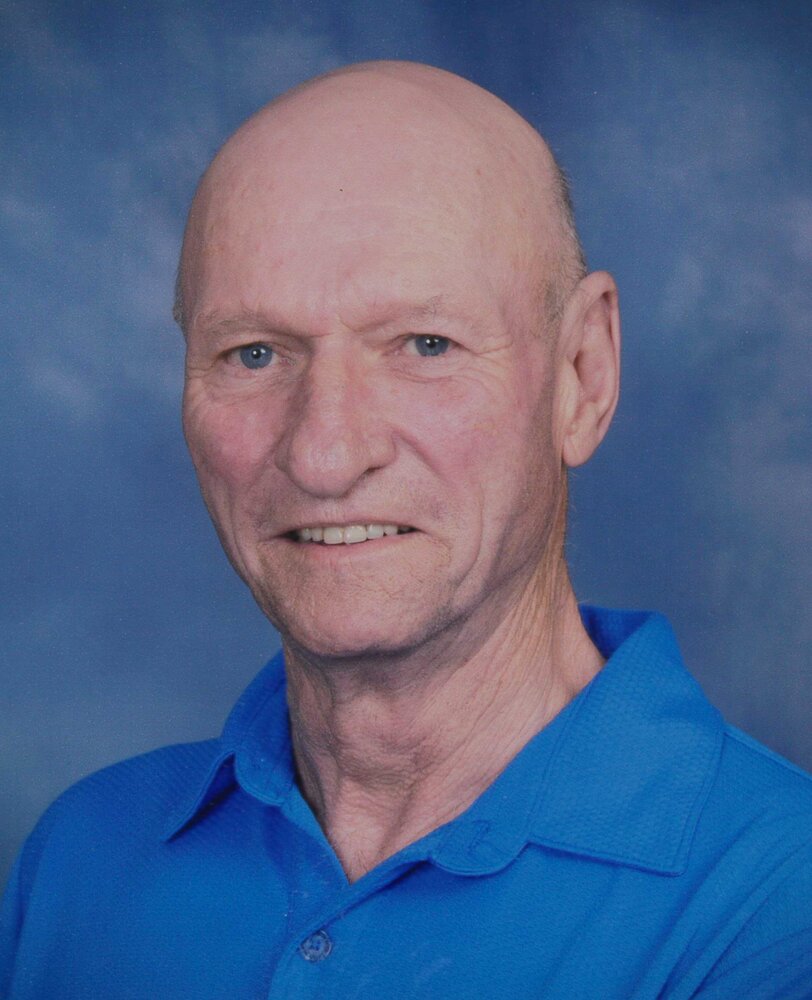 COWAN: Gerry (Eldon Gerald) Cowan passed away on Monday, December 13th, 2021, after a struggle with chronic lung illness. He was days away from his 75th birthday.

Gerry was born on December 17, 1946, in Hamiota, Manitoba. He grew up on the family farm in Cardale, Manitoba where he also attended grade school.  High school was spent in Oak River, Manitoba.  Gerry started his working years at the Hamiota Coop lumber yard, then moved onto working in grain elevators in the towns of Gladstone and Katrime, Manitoba.  On June 27, 1970, he married his wife Merle (Hill).  Less than a year later, they moved to Lynn Lake, Manitoba where they met many of their best friends and started their family. Here, Gerry worked for the mines, which led him to take his electrical apprenticeship.  In 1977, they moved back to the family farm in Cardale, where he farmed on the homestead, as well as travelled to work as an electrician at Simplot in Brandon, Manitoba.  In 1981, they moved back to Brandon. Shortly after, he went to work for the Manitoba government where he retired as a government employee.

Gerry enjoyed life and loved people.  He spent most of his young days playing sports and farming.  He built his family life around Oak Lake in the summer, where he enjoyed golfing and socializing with the lakers, and spent winters bonspieling and hunting with close friends and family.   Gerry loved to be surrounded by lots of people and laughter all the time.

He was survived by his loving wife, Merle; son, Drayson Cowan (Shannon, Reece, and Ty); daughter, Robyn Penner (Trever, Trey, and Tessa) and his sisters, Marlene Butterfield and Dawna Cowan. He was pre-deceased by his parents, Evelyn and Gordon “Shorty” Cowan and older brother, Lyall Cowan.

A Celebration of Gerry’s Life will be held at the Royal Canadian Legion Hall, 560 13th Street East., Brandon, MB on Friday, June 17, 2022 at 2:00 p.m. Everyone in attendance will be considered honorary pallbearers. Donations in memory of Gerry may be made to a charity of choice.

To send flowers to the family or plant a tree in memory of Gerry Cowan, please visit Tribute Store
Friday
17
June

Share Your Memory of
Gerry
Upload Your Memory View All Memories
Be the first to upload a memory!
Share A Memory
Send Flowers
Plant a Tree