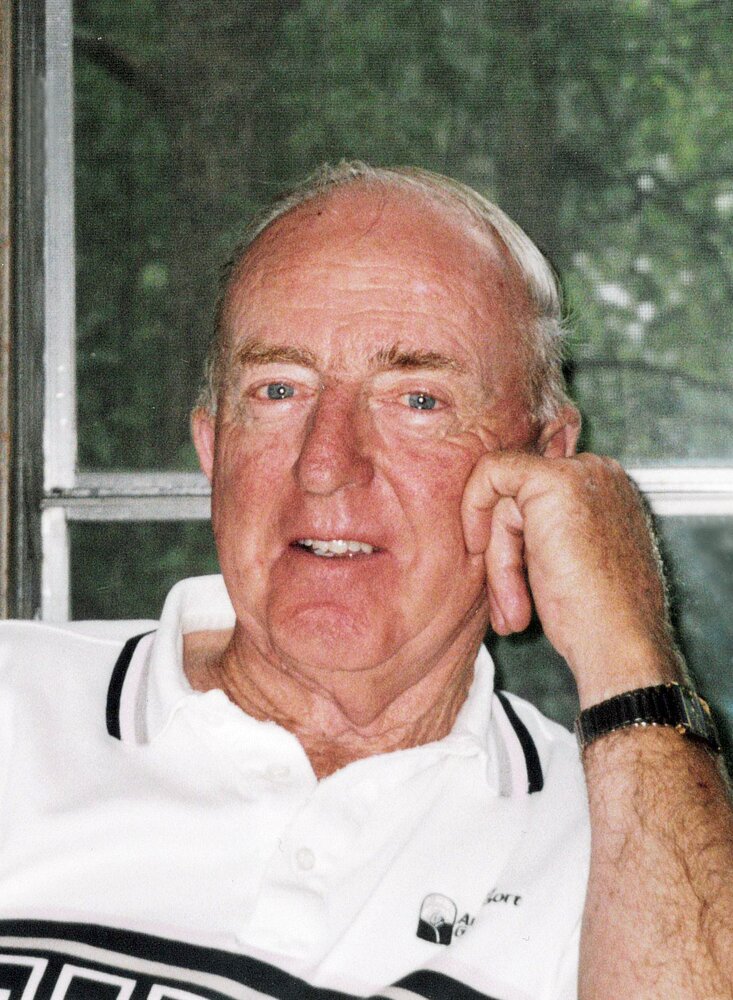 Dean Hamilton passed away surrounded by loved ones on Wednesday, January 19, 2022 following a lengthy battle with cancer.

He is survived by his wife of 61 years Vivian; daughter Tammy; son Todd; brother Garry (Lorraine) Hamilton; sisters Peggy Craven and Viola (Albert) May; cousin Lynn (Jim) Burgess, as well as his two K-9 buddies Pyper and Callie and many nieces and nephews.  He was predeceased by his brother Garth; parents Harvey and Alison Hamilton; brothers-in-law Alex Kerr and Don Craven.

Dean was born and raised on a farm near Vista, Manitoba, before coming to Brandon in the late 1950s where he met Vivian McLachlan. The two were married on July 2, 1960.

He worked for essentially the same company for 60 years — Sharpe’s Auto Electric, which became Fort Ignition and subsequently NAPA and NAPA Traction as an automotive salesperson throughout southwest Manitoba and southeast Saskatchewan. He was finally convinced by his family to retire in 2020 at the age of 84 due to the COVID-19 pandemic.

In his youth, Dean was an outstanding hockey and baseball player and later coached minor league ball and hockey in Brandon.

Dean was also an avid angler, golfer and hunter accumulating a truly impressive trophy case including top prizes in fishing, hunting and golfing. In fact, he was the 1973 Mark Ten Fishing Derby Champion and held the record at one point for the largest Northern Pike caught in Manitoba.

While he fished all over the province and many parts of the country, Dean loved fishing at Clear Lake and his cottage at Grey Owl Estates, where he enjoyed exchanging a few fish stories with his friends and neighbours.

Dean loved his dogs. He was a longtime member of the Brandon Retriever Club and an exceptional dog trainer and spending countless hours with his dogs over the years.

He was an ardent supporter of the Brandon Wheat Kings and has been a season ticket holder for more than six decades following the Wheaties at the old Wheat City Arena, the ManEx and finally the Keystone Centre where he held his seat in Section 19, Row F, Seat 1 since the building opened in the early 1970s.

He will be greatly missed.

The family would like to thank Dr. Sweetman and Dr. Samarasena, as well as nurses and staff at the Brandon Regional Health Centre and the Assiniboine Care Centre for their kind care.

At Dean’s request, no formal services will be held.

In lieu of flowers, the family requests instead a donation to the Brandon Humane Society.

To plant a beautiful memorial tree in memory of Dean Hamilton, please visit our Tree Store

A Memorial Tree was planted for Dean
We are deeply sorry for your loss ~ the staff at Brockie Donovan Funeral & Cremation Services
Join in honoring their life - plant a memorial tree
Services for Dean Hamilton
There are no events scheduled. You can still show your support by planting a tree in memory of Dean Hamilton.
Plant a tree in memory of Dean

Share Your Memory of
Dean
Upload Your Memory View All Memories
Be the first to upload a memory!
Share A Memory
Plant a Tree