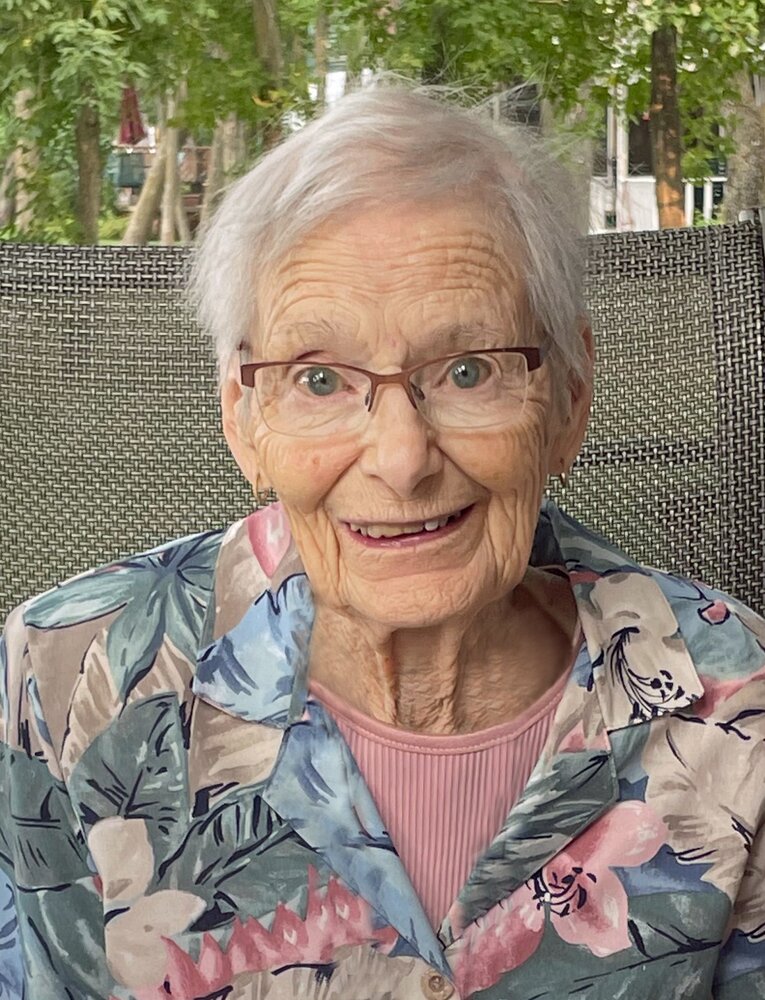 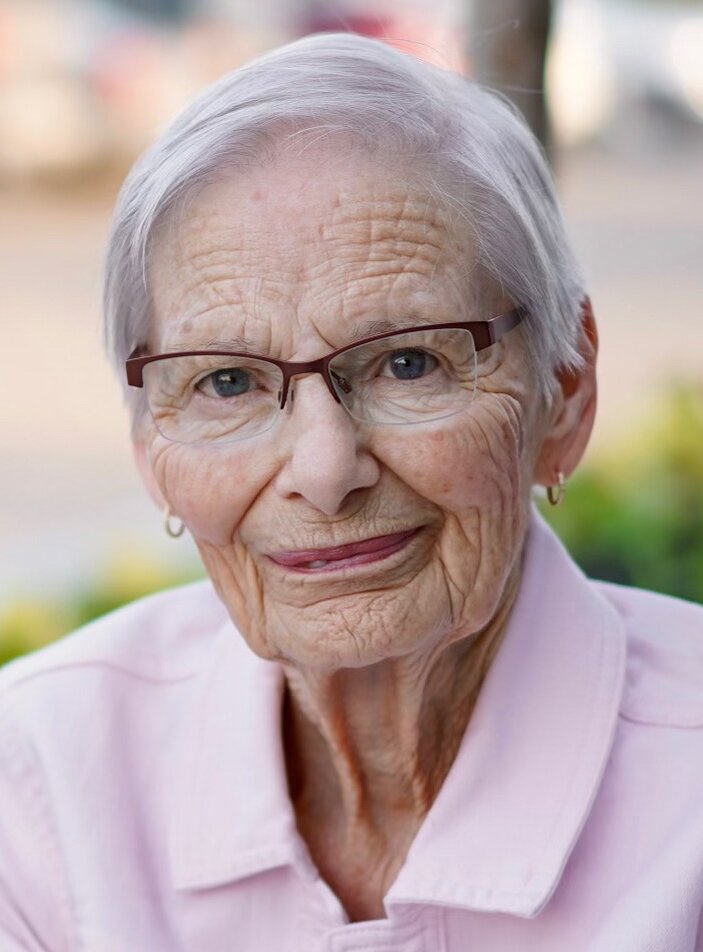 CARRICK: Jean Carrick passed away peacefully at the Brandon Regional Health Centre on Thursday, February 17, 2022 at the age of 90 years. Born on the family farm in Riverside District, Jean left home at the age of 16 and moved to Brandon to attend Wheat City Business College. She often told stories of her adventures during that time. While playing with the Rumford Ladies Softball Team, she caught the eye of their coach Herb, who became her loving husband of 58 years. They built a life together with their two children while both working to make their business, Carrick Electric successful. They were involved in the community, church, various sports and the square-dancing club where they met wonderful life long friends. They spent many hours in their large garden, and received the Brandon 75th Anniversary Trophy in recognition of their beautiful flower garden. Jean continued golfing, curling, bowling, gardening and volunteering at the church well into her later years.  Left to mourn Jean’s passing are her son, Bill Carrick (Jan); grandchildren, Kerri Bridges (Jeff), Mike Frederickson (Lauren), Chelsea Carrick (Don) and Sean Carrick; great grandchildren, Ethan, Lily, Emma and Addison; her brother, Marvin Gullett (Deb);  sister-in-law, Kay Gullett along with several nieces, nephews and cousins. She was predeceased by her husband, Herb Carrick; her daughter, Linda and son-in-law Bryan Frederickson; and brother, Elmer Gullett. A Celebration of Jean’s life will be held at the Brockie Donovan Chapel, 332 8th St, Brandon, MB, on Saturday, April 16 at 1:00 p.m. with a reception to follow at Central United Church. In lieu of flowers, donations in memory of Jean may be made to the Brandon Regional Health Centre Foundation "Westman Cancer Centre", 150 McTavish Avenue East, Brandon, MB, R7A 2B3.

Share Your Memory of
Jean
Upload Your Memory View All Memories
Be the first to upload a memory!
Share A Memory
Plant a Tree