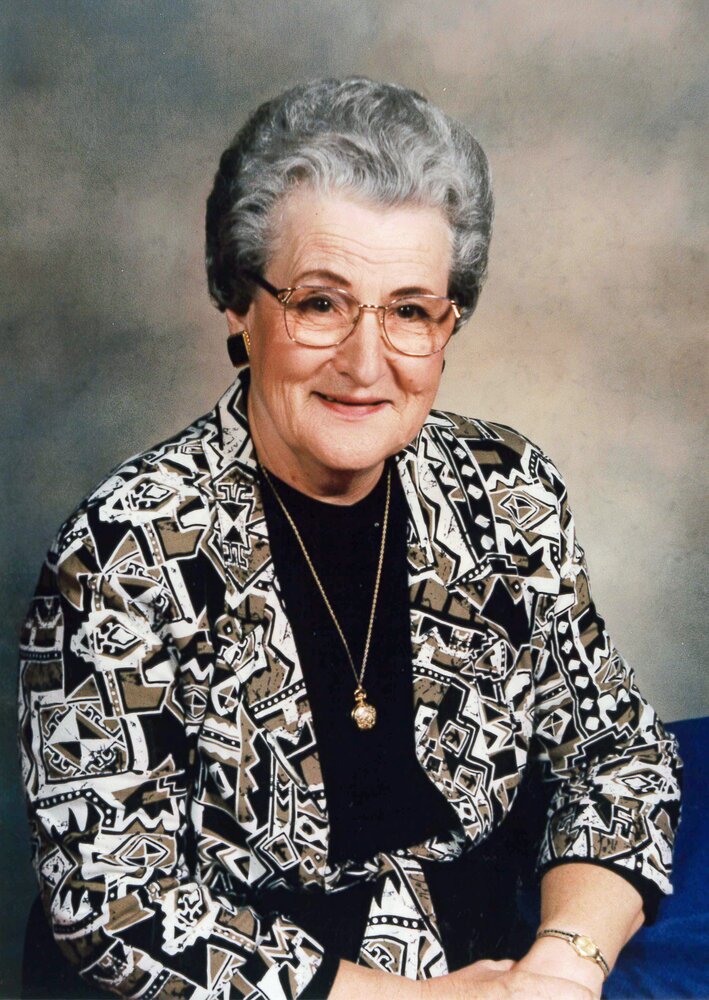 Please share a memory of Ruth to include in a keepsake book for family and friends.
View Tribute Book

BILOWUS: It is with great sadness that we announce the passing of Ruth Elizabeth Bilowus (nee Belton) at the age of 93. Ruth left us on Tuesday, March 1, 2022 after a courageous battle with cancer at the Assiniboine Centre in Brandon, Manitoba.

Ruth was born November 25, 1928, the only child of Charles and Clara Belton (nee Snell) in Dauphin, Manitoba.

Ruth received her education in Plumas, Gladstone, Portage la Prairie and Sifton, MB. She took a “Permit” Teaching Course at Tuxedo (Wpg) in 1946 and taught in Tenby, MB the following year. She attended Normal School at Tuxedo in 1947-1948. Upon graduation she was awarded the Strathcona Trust silver medal for women’s athletics. She started teaching in Swan River in 1948 and taught there until her retirement in 1983.

In 1951, she married John Bilowus and they had two daughters, Hope and Debra.

In the 70’s, Ruth attended Brandon University during the summer months, graduating in 1979 with a Bachelor of General Studies. In June of 1983 she retired from teaching, and she moved to Brandon to join John who had gone there the year before to open an office for Manitoba Lotteries.

The center of her life was her family, with sewing a lifetime passion. Ruth was very fond of sports and participated in many: skating, hockey, curling, ball, bowling, basketball, badminton, volleyball, swimming and clogging. Of course, ball was her favourite. In the last few years, she enjoyed Senior Slo-Pitch with John pitching and she catching. She was also an avid fan of the CFL and her beloved Saskatchewan Roughriders.

Ruth and John really enjoyed their retirement years, by travelling extensively throughout the world. Besides travelling in Canada, they toured Europe, mainland U.S, Australia, New Zealand, Hawaii, North-west Africa (Morocco), cruises of the Inside Passage, and the Caribbean.

Ruth was predeceased by her birthmother, Clara (Snell) in 1931, her father, Charles in 1982; half-brothers, Wayne in 1954, and Linwood in 1987; her stepmother, Ella in 2002; her husband, John of 59+ years in 2010 and her daughter, Hope in 2013. Surviving are her daughter, Debra (Doug) and granddaughter, Brittany Swanson of Thunder Bay, Ontario; half-brother, Ray (Shirley) Belton of Saskatoon, SK; son-in-law, Gary Shotbolt and grandson, Nicholas Shotbolt of Brandon, MB; grandson, Christopher Wiebe (Samantha) and great-granddaughters, Emma and Rylee Wiebe of Brandon, MB, alongside numerous nieces, nephews and cousins.

Share Your Memory of
Ruth
Upload Your Memory View All Memories
Be the first to upload a memory!
Share A Memory
Plant a Tree