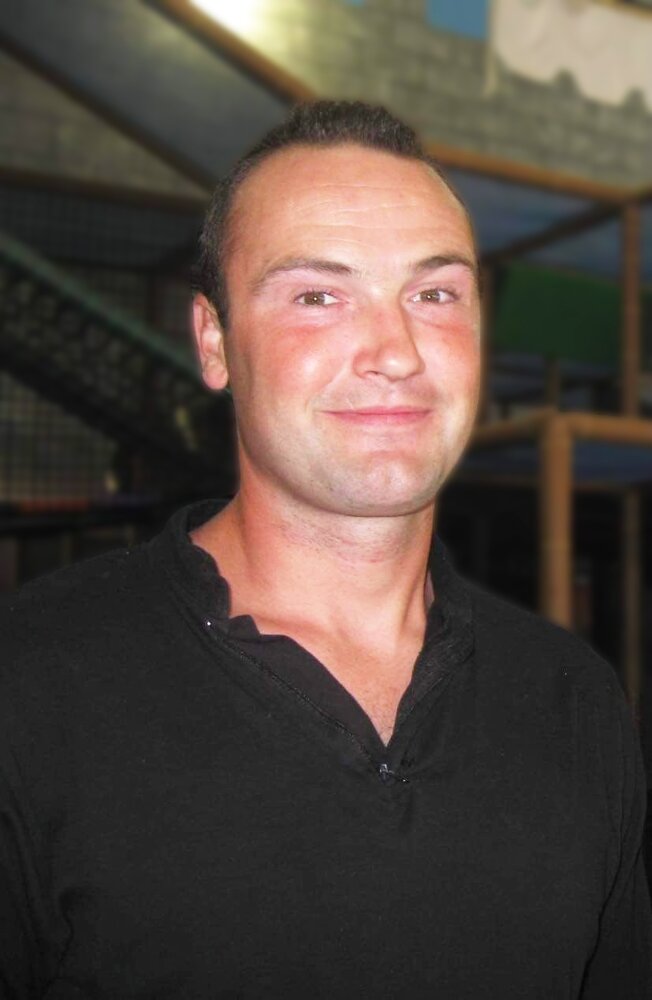 EVANS: Bryce Joseph William Evans passed away March 6, 2022 at the age of 42 in Victoria, BC.  Bryce was born on July 15, 1979 and was raised in Brandon, MB. Bryce is survived by his daughters: Meghan Brea Soldier, Madison Wruth and Brooklyn Evans; former partner and friend, Meagan Wruth; his mother, Ann Evans; his father, Ralph Evans; siblings: Marria (Wade) Davidson, Ryan (Candice) Evans; Marrla (Andrew) Boxall; Vanessa (Sahba) Zehtab. He will be missed by his nieces and nephews: Jayda, Tarryn, Bodie, Owen, Noah, Leva, Darius, Cyrus, Samira and Edwyn and numerous aunts and uncles.  He was predeceased by his youngest brother, Tyler (Karleigh) Evans. Bryce was second born and eldest son in a family of 6 kids. He went to Ecole New Era and Neelin High School. As a child he was an exceptional athlete, enjoying hockey, soccer and judo.  As a young adult he lived out in Surrey BC, made his way back to the Brandon area for a number of years, and most recently Victoria, BC, to be near his daughters.  Those who knew Bryce, will remember him for his smarts, love of guitar, fishing, animals — namely turtles and his beloved dog, Peanut. He was a hard worker, and a skilled tradesmen, spending many years working in construction and building with a particular affinity for concrete work. Bryce would do anything for his family and those who were close to him knew he had a heart of pure gold. He was always willing to lend a hand, whether that was with home renovations, employment or just someone to talk to. Most importantly, Bryce will be remembered for being a Dad to Brea, Madison and Brooklyn, and will leave a void will never be filled. His infectious laugh, easy going and kind nature will certainly be missed by his loved ones.

A celebration of life will be held at a later date.

In lieu of flowers, donations in memory of Bryce may be made to Kid Sport Canada, #423 - 145 Pacific Ave., Winnipeg, MB, R3B 2Z6 or by visiting their website at https://kidsportcanada.ca/

To plant a beautiful memorial tree in memory of Bryce Evans, please visit our Tree Store

A Memorial Tree was planted for Bryce
We are deeply sorry for your loss ~ the staff at Brockie Donovan Funeral & Cremation Services
Join in honoring their life - plant a memorial tree
Services for Bryce Evans
There are no events scheduled. You can still show your support by planting a tree in memory of Bryce Evans.
Plant a tree in memory of Bryce
Print
Share A Memory
Plant a Tree