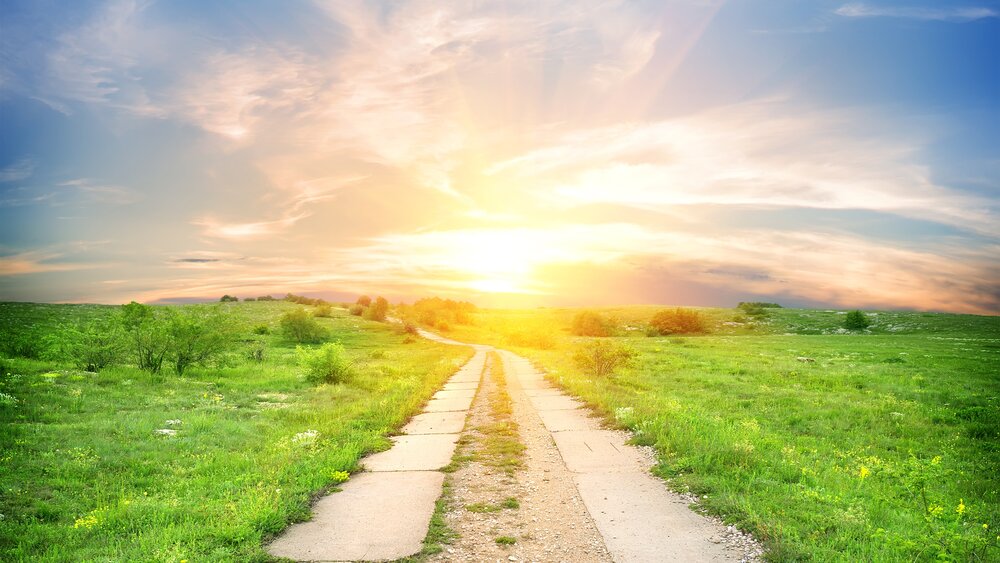 Please share a memory of Clifford to include in a keepsake book for family and friends.
View Tribute Book

TRUSCOTT: Clifford Nelson (Red) Truscott died on Wednesday, March 23, 2022 at the age of 85. He was born on November 29, 1936 at the farm near Fairfax, Manitoba (Sec 2-6-20W). He leaves behind his wife of nearly 63 years, Dorothy (nee Vandendorpe); and his children:  Randy (Trisha, Ben and Alex) of Fall River NS, Lori (Brian Wiltshire, Byron Heard and Carly Rintoul), Arliss, and Nadine (Travis Phillips and Julia) of Brandon.

Cliff farmed near Fairfax and Minto for decades. Many may remember him from his years of playing lead guitar for the Kings Men band in the 60’s and 70’s. There were many dances and weddings that were entertained by his strumming of his guitar.  After moving to Brandon in the early 80’s he worked as a bartender at the CC and the Crystal Hotels. Red poured plenty of plasmas or redeyes for the patrons and probably told more than a few which way to find the door.

He will be missed by his regular coffee crowd. Many thanks to his cronies, Glen in particular, who kept him entertained and gave him something to look forward to.

As per his wishes there will be no public service. Please remember him in your own way, he preferred rum or Baby Duck. In lieu of flowers, donations in memory of Red may be made to your favourite charity.

To plant a beautiful memorial tree in memory of Clifford Truscott, please visit our Tree Store

A Memorial Tree was planted for Clifford
We are deeply sorry for your loss ~ the staff at Brockie Donovan Funeral & Cremation Services
Join in honoring their life - plant a memorial tree
Services for Clifford Truscott
There are no events scheduled. You can still show your support by planting a tree in memory of Clifford Truscott.
Plant a tree in memory of Clifford
Print
Share A Memory
Plant a Tree