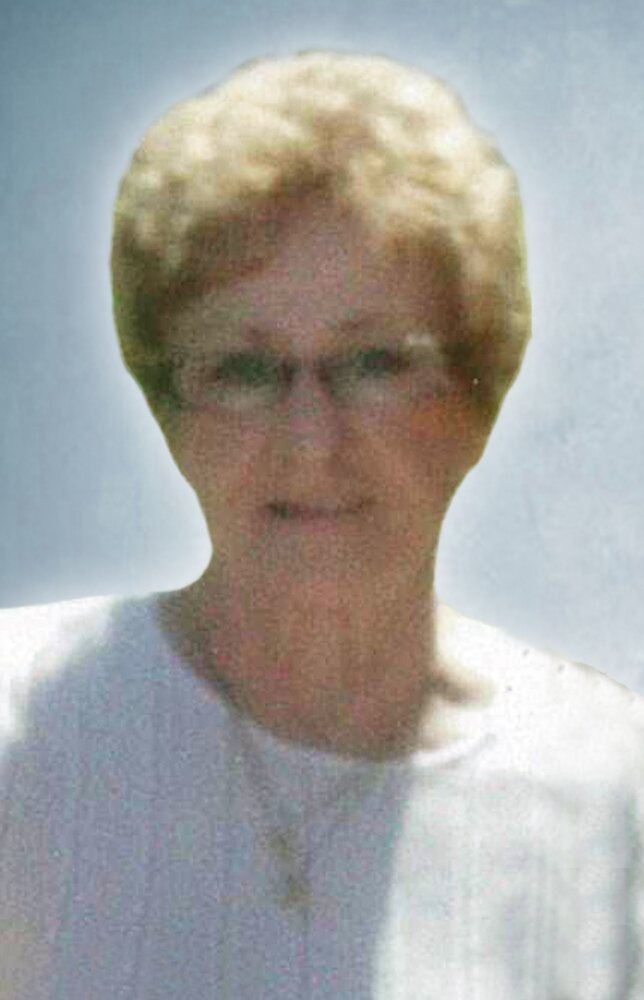 Please share a memory of Diana to include in a keepsake book for family and friends.
View Tribute Book

It is with heavy hearts that the family announces the passing of our beloved mother and grandmother, Diana Frances Watson on Thursday, March 31, 2022.

Diana was born in Brandon, MB on September 19, 1939 and was raised in the Spruce Woods and Douglas area. She attended school in Shilo.

Diana married her husband, Doug on June 23, 1962. They were married for 47 years until Doug’s death in 2009. Diana spent most of her career in CSR at Prairie Mountain Health in Brandon where she made many lifelong friends. She worked extremely hard raising her kids, while working at the hospital as well as helping Doug in the tire business over the years. After retiring from the hospital she went on to try her hand at various types of work, lastly at Wal-Mart.

Diana had a heart of gold, with her easy going manner she was, kind, caring, giving, unselfish and strong. She had a great sense of humour and was always there for everyone and expected nothing in return. Diana’s greatest joy in the world was her grandchildren.

She was a very special mom, sister, aunt and grandmother and will be sorrowfully missed by her daughters, grandchildren, sisters, brothers and sisters-in-law and her many nieces and nephews.

In keeping with Diana’s wishes, cremation will take place and a private family service will be held at a later date. Diana will be laid to rest with her beloved husband, Doug at Rosewood Memorial Gardens.

In lieu of flowers, donations in memory of Diana may be made to the Canadian Cancer Society, 193 Sherbrook Street, Winnipeg, Manitoba, R3C 2B7.

The only thing sweeter than union is reunion.

Life is sad when you are alone, it is much more pleasant when there are two.

To plant a beautiful memorial tree in memory of Diana Watson, please visit our Tree Store

A Memorial Tree was planted for Diana
We are deeply sorry for your loss ~ the staff at Brockie Donovan Funeral & Cremation Services
Join in honoring their life - plant a memorial tree
Services for Diana Watson
There are no events scheduled. You can still show your support by planting a tree in memory of Diana Watson.
Plant a tree in memory of Diana

Share Your Memory of
Diana
Upload Your Memory View All Memories
Be the first to upload a memory!
Share A Memory
Plant a Tree