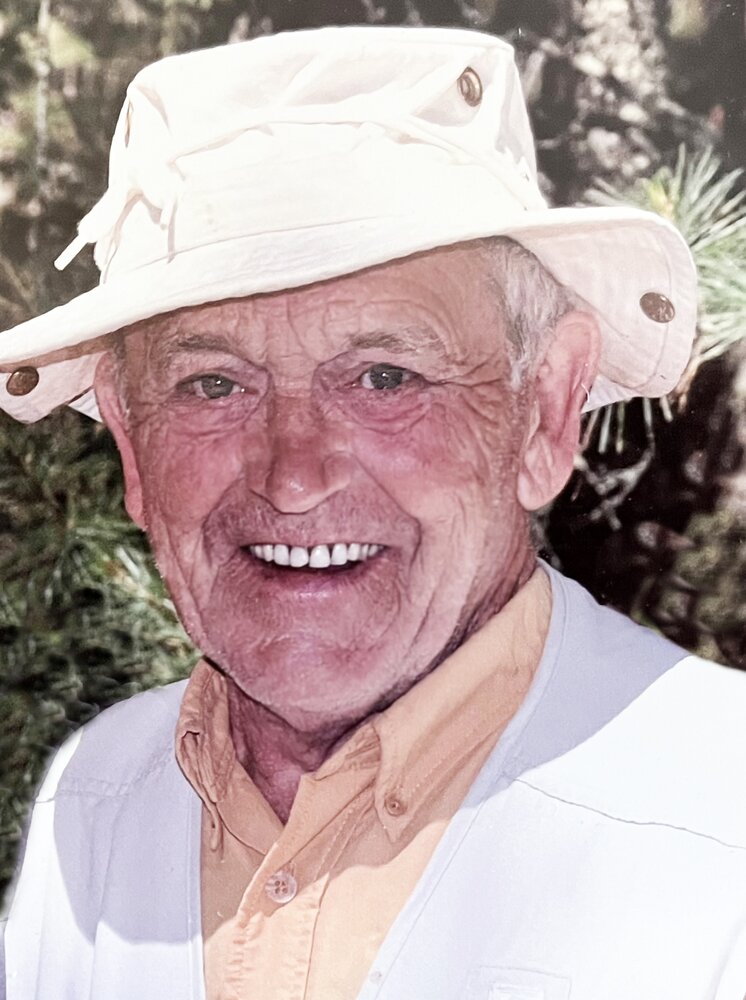 Please share a memory of Orla to include in a keepsake book for family and friends.
View Tribute Book

THOMASSEN: The death of Orla Thomassen occurred in Brandon Manitoba on April 20, 2022. Orla will be lovingly remembered by his wife Margaret, daughters Cate (Jack Schaub), Susan Finley (Ron), Brian and Jill Kayes, Meir Serfaty, Jess Parsons, grandchildren Christian, Reed and Jillian and great grandchildren Valkyrie, Ronin and Arabella. Orla was predeceased by his son Dana and grandson Jordan Kayes. Born in Aidt Denmark on July 25, 1933, Orla was the youngest of three boys. As a teenager Orla began a rigorous apprenticeship where he acquired the knowledge and skills not only to repair but also to make watches and clocks. After completing his compulsory two years of service in the Navy he eventually moved to Norway where he got the bug for cross-country skiing. Shortly afterward he moved to Canada, working in BC and Saskatchewan where he met Margaret. The couple ultimately settled in Fort Frances, ON where they raised their children. Orla loved the lake and constructed a cedar cabin by hand, from cutting the timber to splitting the shingles, all with only the help of his family. Fishing and spending summers on Rainy Lake remained one of his greatest joys throughout his life. In 1976 the family moved to Brandon MB where Orla opened Orla‘s Watch & Clock Shop which remained in operation until 2011. Orla was extremely creative both before and after retirement, engaging in a number of artistic endeavors from multimedia jewelry making, to painting, to working with wood. Some of Orla‘s other interests and activities over the years have included ballroom dancing, the Rotary Club,  tai chi, Cub Scout leader, the YMCA, travel to visit family, and judo, starting the first club in Fort Frances. A memorial service will be held later. In the meantime, remember Orla, cup of coffee in one hand and pipe in the other—ideally enjoying the sunshine. If friends so desire, a donation in Orla‘s name may be made to the Brandon YMCA Strong Kids Campaign, 231 8th Street, Brandon, Manitoba, R7A 3X2 or by visiting the YMCA of Brandon website, please CLICK HERE.

To send flowers to the family or plant a tree in memory of Orla Thomassen, please visit Tribute Store

A Memorial Tree was planted for Orla
We are deeply sorry for your loss ~ the staff at Brockie Donovan Funeral & Cremation Services
Join in honoring their life - plant a memorial tree
Services for Orla Thomassen
There are no events scheduled. You can still show your support by sending flowers directly to the family, or planting a memorial tree in memory of Orla Thomassen.
Visit the Tribute Store

Share Your Memory of
Orla
Upload Your Memory View All Memories
Be the first to upload a memory!
Share A Memory
Send Flowers
Plant a Tree