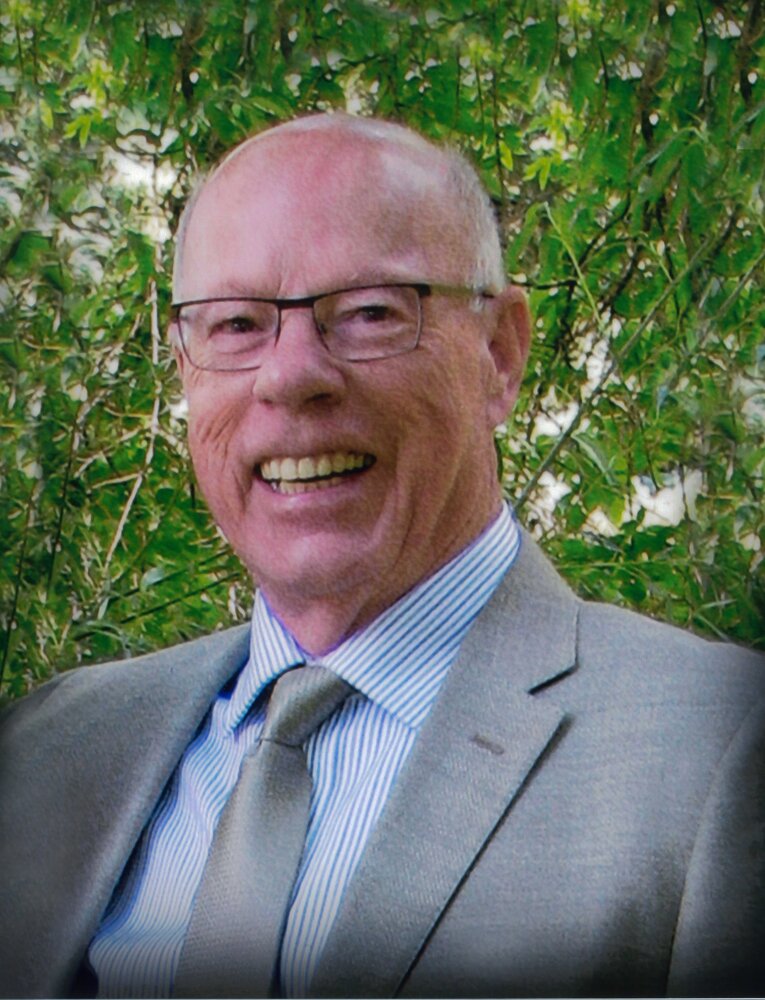 HOSEA: With heavy hearts, we announce that Douglas Blain Hosea passed away at the Assiniboine Centre, Palliative Care on May 16, 2022 after battling "The Good Fight" at the age of 80 years. Doug was born on January 9, 1942 in Morden, MB. He attended school there. For some years Doug lived at the Morden Research Station. For two summers, he worked at the Station where he enjoyed being close to nature. In 1958, Doug enlisted in the Canadian Armed Forces with the Royal Canadian Engineers as a soldier apprentice. He served for a total of seven years: 3 years in Chilliwack, B.C. where he completed his education and received "Best Soldier of the Year" award for 2 years in a row; 3 years in Werl, Germany with the 4th Infantry Brigade Group; and, one year in Camp Shilo, Manitoba. Doug joined Manitoba Hydro in 1965 and worked in various locations in the province. In 1972, he transferred to Thompson where he travelled to many Hydro sites in the north. In 1983, he moved to Dauphin; and, in 1989, he transferred to Brandon where he retired in 2000. In Winnipeg, Doug met Lorraine Chagnon and they married in 1969 in Kenora, ON. Craig, their pride and joy was born in Winnipeg. Doug was a very caring person with a "Heart of Gold" and would do anything for his family, especially guiding Craig along the way. Later, he was blessed with Wanda, his daughter-in-law. His five precious grandchildren were near and dear to his heart, and there was always a lot of laughter at family get-togethers. Doug took great pride in his yard. He created a personal park-like setting for all to enjoy with ponds, many lawn ornaments, and lots of flowers. He was quite a handyman and enjoyed working with wood. If one wanted a job well done, Doug was the person to ask. He had a very high degree of "stick-to-it-iveness". In Thompson, he enjoyed many camping trips, boating and fishing at Paint Lake. He also enjoyed many hockey games, golfing and walking. Doug is survived by his wife, Lorraine; his son Craig and wife Wanda, grandchildren Mikayla, Aidan (Fiancee, Shianne), Evan, Miriam and Meredith - all of Brandon. He is also survived by his brother, Kenneth (Linda) of Morden; sisters-in-law, Darlene Hosea and Sylvia Friesen of Winnipeg; brothers-in-law, Ed (Pam) Chagnon of Kenora, Ron (Val) Chagnon of Kenora, Arnie (Sherri) Chagnon of Elkhorn; and, many nephews and nieces. He was predeceased by his parents, Mathilda and Elvin Hosea; brothers, Gary and Wayne and mother and father in-law Armand and Roma Chagnon. Many thanks to the staff at the Assiniboine Centre who took good care of our husband, father and grandfather. Your concern and compassion were appreciated more than you know. A private family service will be held. In lieu of flowers, donations may be made in Doug's memory to: Canadian Diabetes Canada, 401 - 1 Wesley Avenue, Winnipeg, Manitoba, R3C 4C6 or to the CNIB 354 10th Street, Brandon, Manitoba, R7A 4G1

And gathers the lambs in His arms,

Holding them carefully close to His heart,

To send flowers to the family or plant a tree in memory of Douglas Hosea, please visit Tribute Store

A Memorial Tree was planted for Douglas
We are deeply sorry for your loss ~ the staff at Brockie Donovan Funeral & Cremation Services
Join in honoring their life - plant a memorial tree
Services for Douglas Hosea
There are no events scheduled. You can still show your support by sending flowers directly to the family, or planting a memorial tree in memory of Douglas Hosea.
Visit the Tribute Store

Share Your Memory of
Douglas
Upload Your Memory View All Memories
Be the first to upload a memory!
Share A Memory
Send Flowers
Plant a Tree