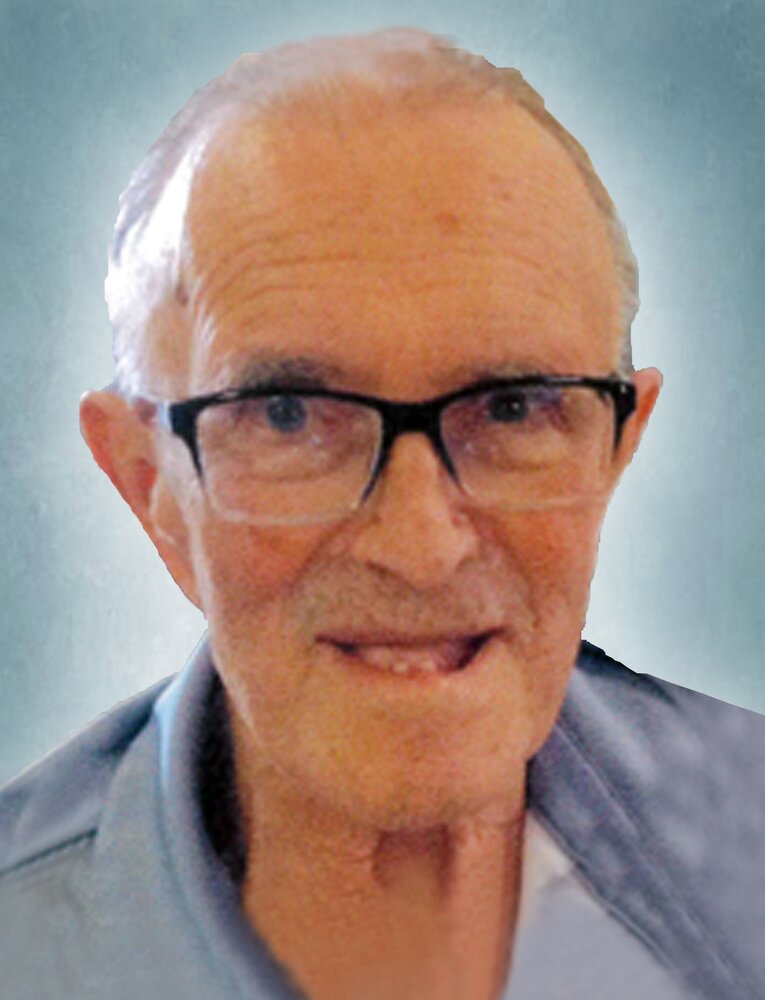 SHTOKALKO: Ernest John “Ernie” passed away at his residence, Hillcrest Personal Care Home on Friday, May 13, 2022 with his loving wife Patricia of 42 years at his side. He was born on March 18, 1934 to Eugene and Stella Stokalko in Athabaska, AB. He was the second eldest of 9 children. He grew up in the Krydon, SK. Ernie took his nurses training in North Battleford, SK and worked in the hospital there. He later moved to Kamloops, B.C. and worked in an institution there until it closed. He then moved on to Salmon Arm, B.C. where he was the charge nurse of an 18 bed geriatric home. Ernie spent the next 10 years in charge of a group home, which housed 34 male adults, working there until it sold. Next, he moved on to Brandon, MB where he was basically retired. He continued to do the odd respite care job while dealing with his health issues.

As per Ernie’s wishes, cremation has taken place and an interment will take place at a later date.

To send flowers to the family or plant a tree in memory of Ernest Shtokalko, please visit Tribute Store

A Memorial Tree was planted for Ernest
We are deeply sorry for your loss ~ the staff at Brockie Donovan Funeral & Cremation Services
Join in honoring their life - plant a memorial tree
Services for Ernest Shtokalko
There are no events scheduled. You can still show your support by sending flowers directly to the family, or planting a memorial tree in memory of Ernest Shtokalko.
Visit the Tribute Store

Share Your Memory of
Ernest
Upload Your Memory View All Memories
Be the first to upload a memory!
Share A Memory
Send Flowers
Plant a Tree