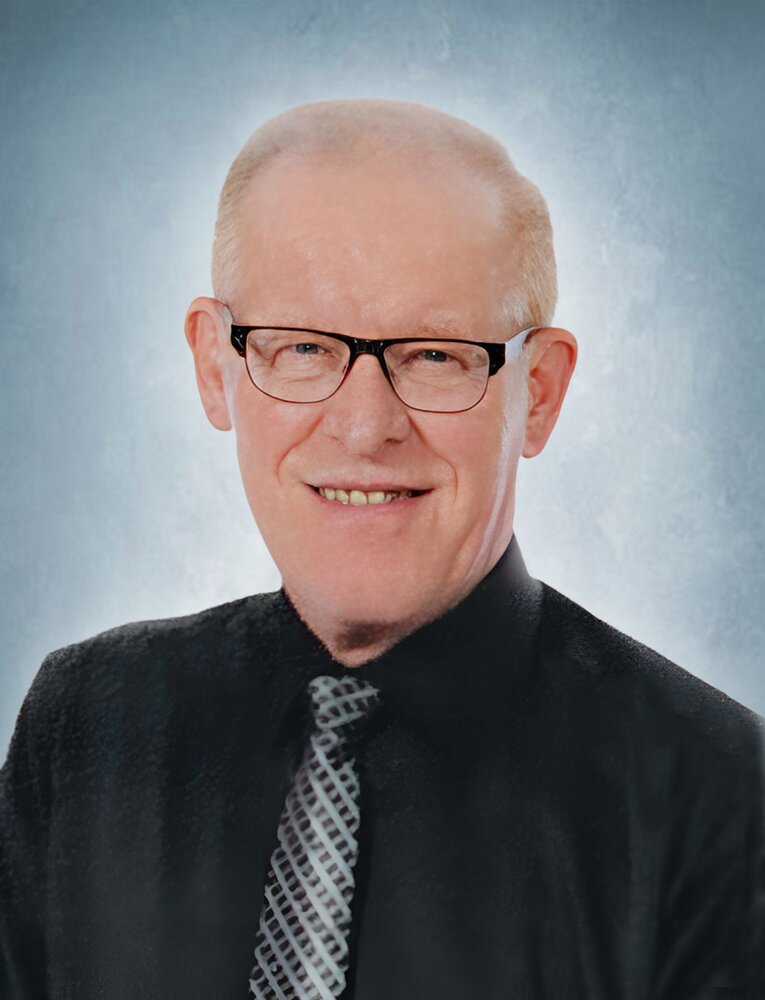 The family invites you to watch the Memorial Service for George Jury. Please CLICK HERE

It is with heavy hearts we announce the passing of George Robert Jury at the Brandon Regional Health Centre with his wife, Edna by his side. George was raised on the family farm at Plumas, Manitoba with parents Walter and Eva Jury and two sisters. In his youth, George made his choice to serve God and kept true to this all his days. George left home at an early age to pursue his career. He worked for nine years in Thompson, MB. He worked for Two years at Inco, and seven years for Malcom Construction as Paymaster. In the late 60’s George moved to Winnipeg where he worked for Scott National, Serca, and Sysco for 38 years, retiring in 2005. Then George and Edna moved to Brandon to finish his retirement years. Over the years George and Edna enjoyed numerous trips and cruises around the world. George is survived by his wife of 52 years, Edna, and two sisters Phyllis (Jim) Roznowski, and Louise Fedak. Also surviving are two sisters-in-law Gloria Morrow of Victoria, BC, and Milly Forrester of Kindersley, SK, as well as a brother-in-law Roy Novak of Wadena, SK, and numerous nieces and nephews. George was predeceased by his parents Walter and Eva Jury. George will be sadly missed by all.

To send flowers to the family or plant a tree in memory of George Jury, please visit Tribute Store
Monday
20
June

Share Your Memory of
George
Upload Your Memory View All Memories
Be the first to upload a memory!
Share A Memory
Send Flowers
Plant a Tree