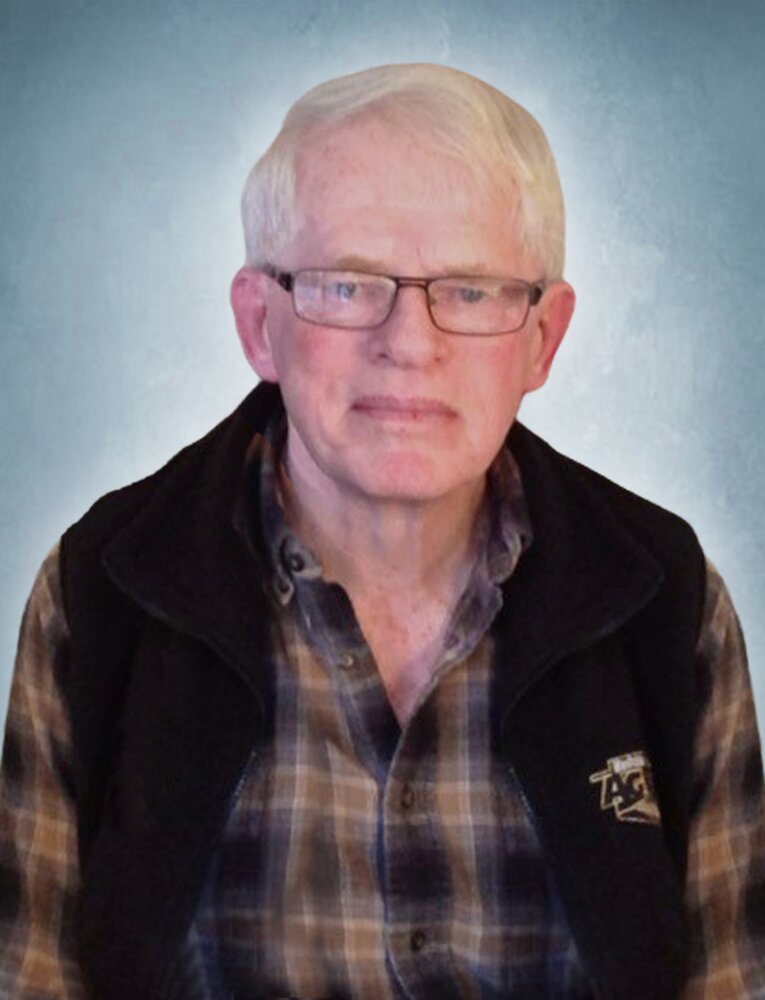 HAMILTON: Byron Allan Hamilton passed away peacefully at home, on Thursday, June 16, 2022 at the age of 85 years. Byron was born in Neepawa, Manitoba on July 22, 1936 to Hubert and Mae Hamilton. He attended Neepawa Public School and Neepawa Collegiate Institute. He was very involved in sports, including track and field and hockey. His passion was hockey and he was fortunate to play on three provincial championship teams.  Byron left Neepawa in 1953 to be employed with BMO for 23 years and a further 14 years with Westoba Credit Union, retiring at age 61.  He married Arlene in 1959, and together with their children, Tannis and Brad, they made many memories travelling, camping, and moving from small town to small town across Manitoba and Saskatchewan. He was an avid sports fan, from playing hockey, to coaching hockey, to being a season ticket holder for the Brandon Wheat Kings. He retired from playing hockey at age 45 and then he took up downhill skiing for his recreation.  Byron and Arlene had the travel bug and had many trips: including Australia five times; Costa Rica; Scotland; Iceland; Europe and many enjoyable cruises.  During his retirement he spent many years following the various activities of his grandchildren both in Manitoba and Alberta, enjoying the cabin at Clear Lake, games of golf, and most recently he found joy interacting with his great granddaughter.  Byron is lovingly remembered by his wife of 62 years, Arlene (née McIver) Hamilton; daughter Tannis (Blair) Graham and grandchildren Tara (Leo) and Troy (Justine); son Brad (Allyson) and grandchildren Kalem (Hawley) and Drew; and great granddaughter Rorie. A Memorial Service will be held at Knox United Church, 451-18th Street, on Wednesday, June 22, 2022 at 2:00 p.m. with Rev. Craig Miller officiating.

To send flowers to the family or plant a tree in memory of Byron Hamilton, please visit Tribute Store
Wednesday
22
June

Share Your Memory of
Byron
Upload Your Memory View All Memories
Be the first to upload a memory!
Share A Memory
Send Flowers
Plant a Tree