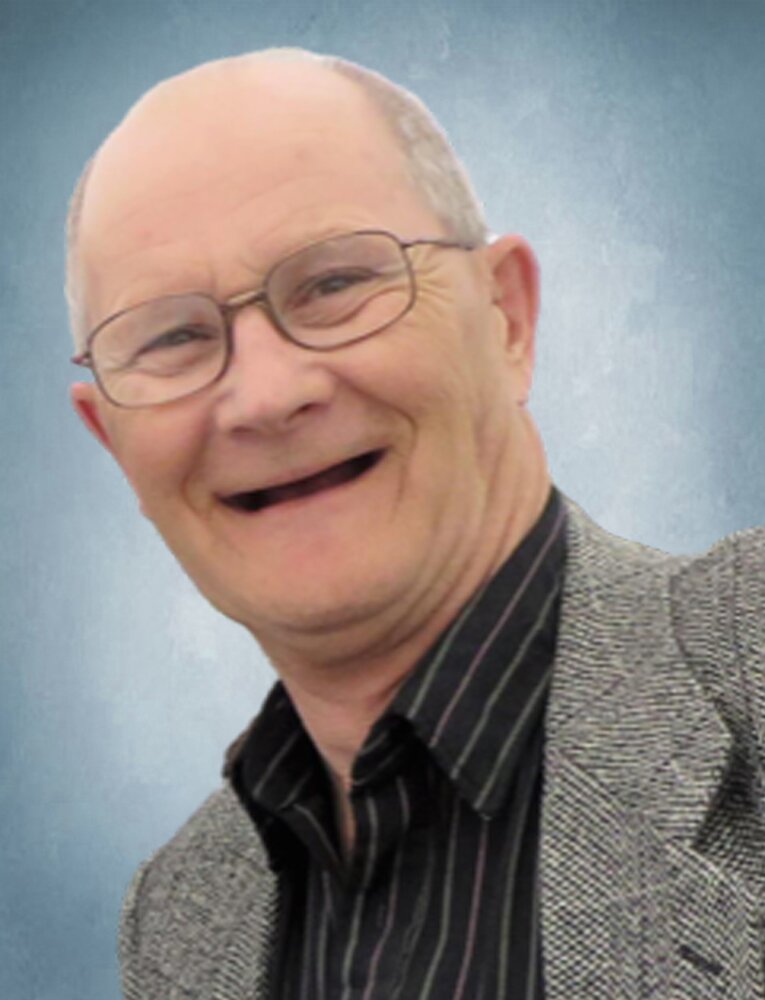 Peacefully, with family by his side, on Sunday June 19, 2022 Harvey Arthur Chatwell of Laurier, Manitoba passed away at the Assiniboine Centre in Brandon, Manitoba at the age of 71 years after a brief battle with cancer.

He was born on April 14, 1951 in Winnipeg, Manitoba to Wesley and Juliette Desjardins and was raised with four siblings in Laurier, Manitoba.

Harvey was the second of five children; he had a son Aaron and granddaughter Alanah. He will be lovingly remembered and missed by his brothers: Alfred (Beverley), Brian (Ella), sisters: Laura and Sharon. Harvey leaves many memories to be cherished by three nephews, four nieces, five great nephews, five great nieces, two great-great nephews, and extended family.

He was predeceased by his father Wesley, beloved mother Juliette (Desjardins), nephew Jason Criddle, as well as his sister-in-law Christiane (Avanthay).

In 1967, the family moved to Swan River, Manitoba where he met Karren Blandford and later married. Harvey and Karren resided in British Columbia then relocated to Ontario for a couple of years. Upon moving to Alberta for work, they had their son Aaron; but separated some time later. Harvey eventually settled in Toronto where he met a dear friend known as “The General”, whom he cared for as he was dying. Harvey was an activist, working for justice for the down and out.  After about 10 years, Harvey returned to Laurier to help care for his mother Juliette (known to many as Juliemas). Harvey and his sister Laura devoted themselves to give her the best care until her passing in February 2001.

In his earlier years, Harvey was active in baseball and hockey but later enjoyed watching sporting events on TV.  He cooked, gardened, gathered asparagus and morels from the wild, which he took pleasure in sharing with friends and family. He was a very generous person, and donated money to many various causes.  Harvey followed current affairs closely and enjoyed discussing politics and social affairs. He loved playing cards and getting visits from his many friends. He enjoyed spending time with his nephews and nieces; he truly loved family gatherings. Harvey was always available to help if someone needed a hand.

Harvey’s family would like to thank the devoted and caring staff at the Assiniboine Palliative Care.

A Celebration of Life will be held for Harvey at the New Horizon Centre, 112 Fosbery Street, Laurier, Manitoba on Saturday, July 2, 2022 at 2:00 p.m. Interment will follow in the Laurier Cemetery, Laurier, Manitoba.

To send flowers to the family or plant a tree in memory of Harvey Chatwell, please visit Tribute Store
Saturday
2
July