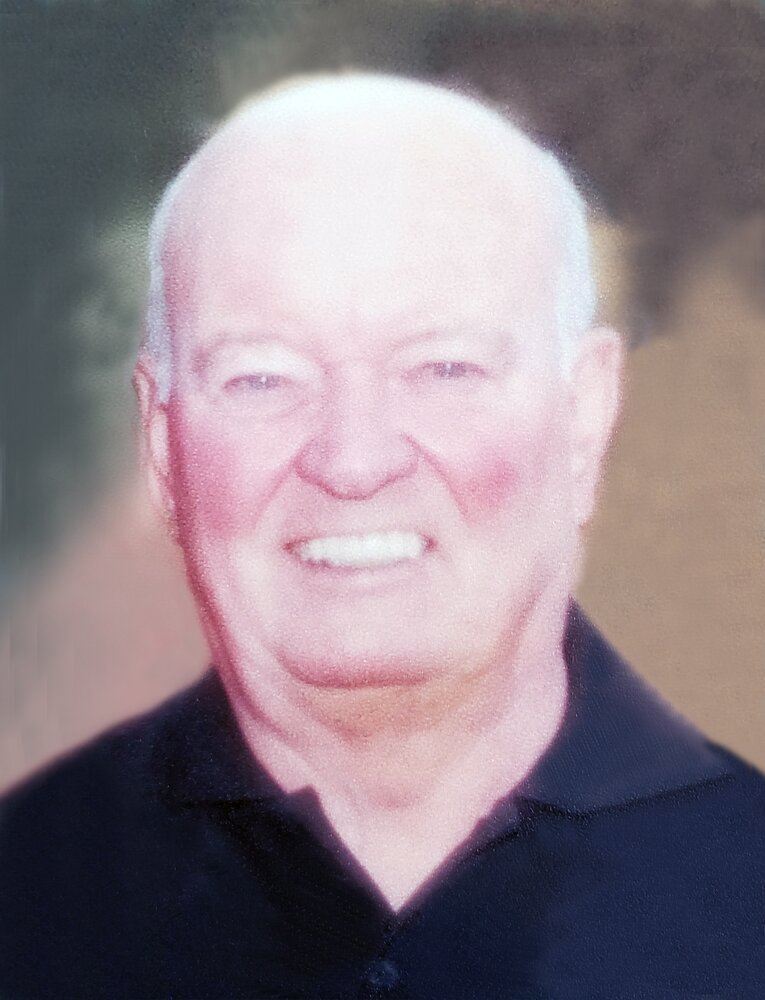 MCDONALD: Garry was born in Brandon on April 9, 1934. His parents were Mack and Alice. He was also predeceased by two older sisters Dolores Dion of Toronto and Yeula Love of Dauphin. He is survived by his wife Dawn who he married in 1955 and has provided great care during his illness. He also leaves behind three children Shane (Colleen) of Winnipeg, Arden (Cam) of Deloraine and Scott (Cheryl) of Brandon; five grandchildren and three great-grandchildren. He attended school in Dauphin. In 1953 he started work with Powell Equipment and in 1967 he was transferred to Brandon. Retired in 1993 after 40 years of a happy and rewarding career.  In retirement, he golfed nine holes a day, weather permitting. He had many fond memories of time at Deer Ridge, with his golfing buddies including Chris and Carla who were so good to him. Dawn and Garry also enjoyed 20 years of spending 2-3 months in Texas and Arizona (mostly in Yuma). They were happy to make several new friends (American and Canadian). Along with Dawn and my family, I had wonderful care. I can’t thank Dr. Duncan enough for his great care. Cremation will take place, no service and his ashes will be buried at his parent’s gravesite in Dauphin Cemetery. If anyone wishes, please make a donation to your Humane Society.

To send flowers to the family or plant a tree in memory of Garry McDonald, please visit Tribute Store

A Memorial Tree was planted for Garry
We are deeply sorry for your loss ~ the staff at Brockie Donovan Funeral & Cremation Services
Join in honoring their life - plant a memorial tree
Services for Garry McDonald
There are no events scheduled. You can still show your support by sending flowers directly to the family, or planting a memorial tree in memory of Garry McDonald.
Visit the Tribute Store

Share Your Memory of
Garry
Upload Your Memory View All Memories
Be the first to upload a memory!
Share A Memory
Send Flowers
Plant a Tree