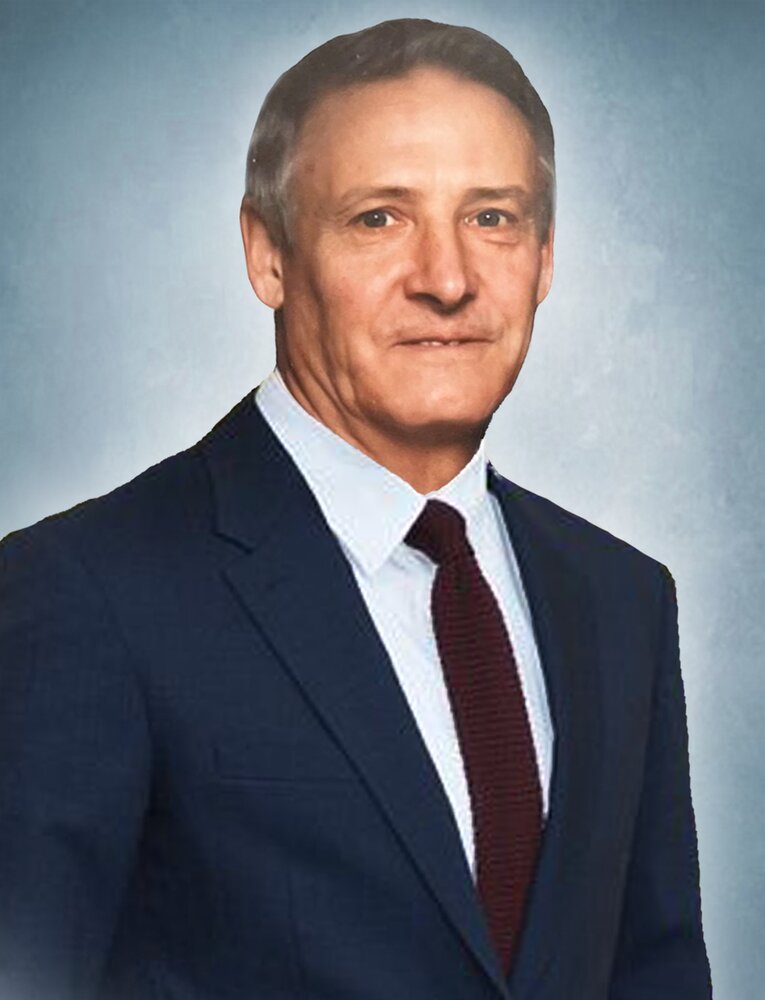 The family invites you to watch the Celebration of Life for Ron Britton. Please CLICK HERE

BRITTON: Ronald Leslie. Ronald Leslie Britton passed away surrounded by his loving family, on Thursday June 30, 2022 in Brandon, MB at the age of 91 years. Born in Grandview, MB to Jabez and Lula Britton on December 29, 1930. Ron dedicated the beginning of his career to the mining industry, where he was employed by Hudson Bay Mining and Smelting in Flin Flon (1952-1956) and later by Sherritt Gordon Mines in Lynn Lake, MB (1956). It was in Lynn Lake, MB where he met his wife Joan Hauber in 1958. They were married in 1960 and shared 62 years of marriage. Following their move to Sturgis, SK in 1962 they started their family with five children: Catherine, Pamela, Michael, Duane and Laurie. Throughout their time in Saskatchewan, they farmed for over 15 years. In 1972, Ron returned to the mining industry and purchased the family a new home in Leaf Rapids, MB. During his time, Ron returned to Ruttan Mines, Sherritt Gordon, Leaf Rapids as an industrial mechanic. After a dedicated career of almost 35 years, Ron and Joan moved to Brandon to enjoy retirement. Ron was a volunteer fire fighter for many years in Leaf Rapids, and enjoyed his time as an Elk’s Club member. Ron is survived by his wife Joan, and his children Pamela (Allan) Plato, Duane Britton (Christine Shaw), and Laurie (Michael) Pelechaty. He will be lovingly remembered by his grandchildren, Cody Britton, Aaron Plato, Jessica Plato, Emma Britton, Megan Britton, Jackson Pelechaty, and Gracey Pelechaty, and by his brothers, Ivan and Garth Britton. Ron is reunited with his daughter Catherine, son Michael, and siblings Clarence, Percy, Florence, Elsie, Lorne and Olive. A private Celebration of Ron’s Life has taken place. For those who wish, and in honour of Ron, memorial donations may be made to Big Brothers, Big Sisters of Westman, 339 12th Street Brandon, MB R7A 4M3.

To send flowers to the family or plant a tree in memory of Ronald Britton, please visit Tribute Store

A Memorial Tree was planted for Ronald
We are deeply sorry for your loss ~ the staff at Brockie Donovan Funeral & Cremation Services
Join in honoring their life - plant a memorial tree
Services for Ronald Britton
There are no events scheduled. You can still show your support by sending flowers directly to the family, or planting a memorial tree in memory of Ronald Britton.
Visit the Tribute Store

Share Your Memory of
Ronald
Upload Your Memory View All Memories
Be the first to upload a memory!
Share A Memory
Send Flowers
Plant a Tree