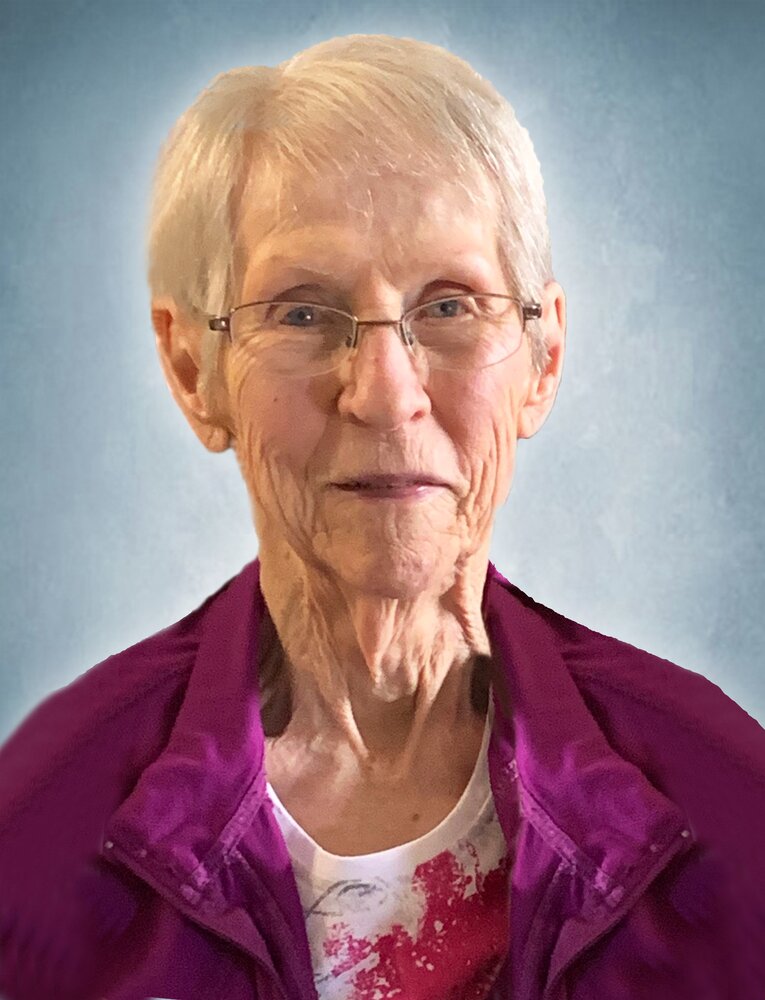 SERLE: Lois Gwendolin Serle of Brandon, Manitoba left this life on Thursday, July 14, 2022. Lois was born on June 30, 1931 to Dora and Harvey Dalzell in Elgin, Manitoba.  Mom was raised in the Elgin area and attended all of her primary and secondary schooling there.

Upon completion of school and seeking adventure, Mom moved to the Onanole/Wasagaming area.  Her first employment was at the Wigwam restaurant and then working for Ralph and Elizabeth Frith at the Dude Ranch, west of Onanole and following that, The General Store in Onanole.  It was while working in Onanole that she met her future husband, Harold Serle.  They were married on October 25, 1958. They continued to live and raise a family in Onanole.  Mom was a permanent fixture at the store, working for successive owners until she decided to retire in 1991.  Dad passed away in 1988; however Mom continued to live and look after the family acreage in Onanole until 1999, when she decided to simplify her life and moved into a condo in Brandon, where she resided until her passing.  Mom always considered herself fortunate to be self-sufficient and to be able to live on her own, loving her independence.

Mom was an originator of sorts.  We believe that she initiated the first neighbourhood watch, well before any formal organization came to be.  She loved to see what was going on in the neighbourhood, who might be out and about and to make sure that the neighbourhood was safe and secure.  This became doubly important to her, once she moved to the city.  Persons who didn’t belong in her area or were abusing the grounds of the condo complex were on her radar. Mom also loved to read the paper from cover to cover, always starting with the obituaries.  While living in Onanole, Mom was a keen supporter of the community, always ready to roll up her sleeves to take on whatever role or task needed doing.  Mom could outwork most people and was much stronger than she realized.  She never shied away from any challenge.  Mom loved to go to old time dances with Dad and was pretty light on her feet.  Mom also participated in the local curling club until the kids activities got in the way. Mom had three gardens on the go in Onanole. The gardens were always very bountiful and they allowed for having fruit and vegetable stored for use through the winter.  We didn’t realize at the time, how lucky we were to have the ability to manage our own food supply.

Mom is survived by her sons: Kevin (Shelley) of Regina, Saskatchewan and Blaine (Laurie) of Manitou, Manitoba; grandchildren: Brett (Danielle) and Dylan of Regina, Saskatchewan and Cassandra of Manitou, Manitoba; one greatgrandchild, Jackson of Regina.  She is also survived by her sister, Beryl Truscott, as well as numerous nieces and nephews. Mom was predeceased by her parents; her husband of 30 years Harold; sisters: Aileen and Bernice and brothers: Gordon (Bud) and Welland as well as several brothers and sisters-in-law.  Mom will be greatly missed by family, friends and her neighbors in the condo complex.  The family would also like to thank very much, Laurie Jackson for everything that she had done for Mom, especially during the Covid times, which allowed her to remain safe and stay home.

Cremation has already taken place.  As per mom’s wishes, there will be no funeral service. Interment will occur at a later date.  Flowers are gratefully declined.

To plant a beautiful memorial tree in memory of Lois Serle, please visit our Tree Store

Share Your Memory of
Lois
Upload Your Memory View All Memories
Be the first to upload a memory!
Share A Memory
Plant a Tree