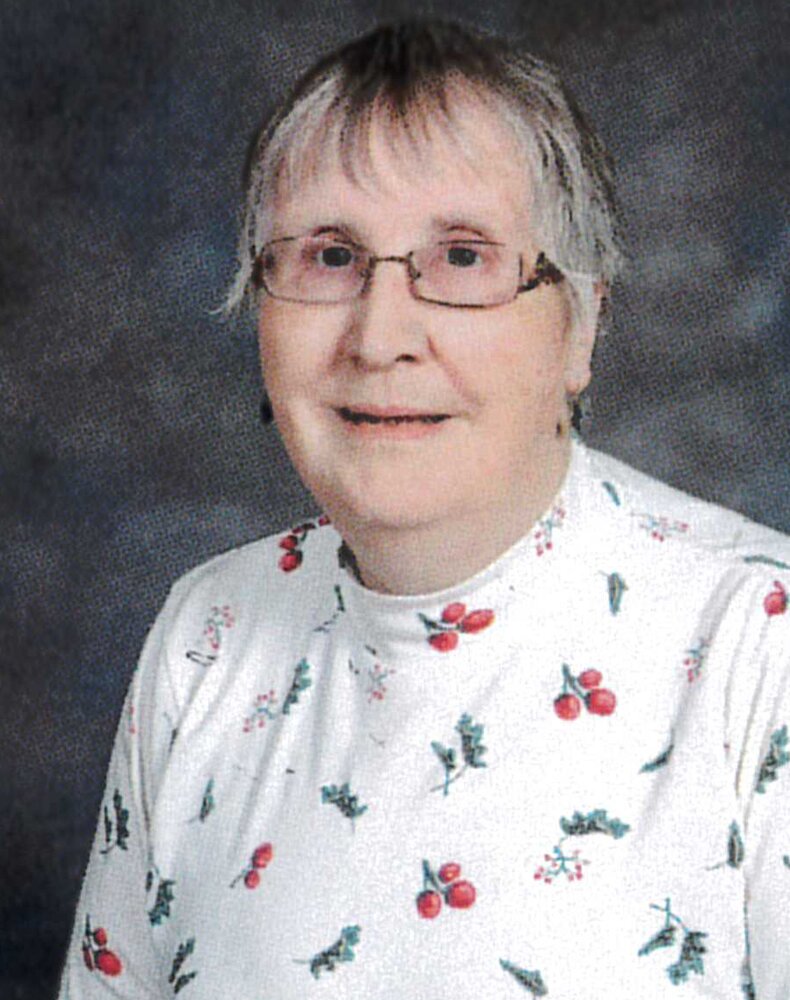 Obituary of Rosemary Prior

The family invites you to the the livestream of the Funeral Service for Rosemary on Wednesday, August 17, 2022 at 2:00 p.m. (CDT).  Please CLICK HERE

PRIOR: Rosemary Prior passed away peacefully at Fairview Personal Care Home on Friday, July 29, 2022 at the age of 90 years. She was raised near the White Cliffs of Dover in the U.K. and emigrated to Canada in 1957 at the age of 25 years. Rosemary was known to many in the Diocese of Brandon for her long service as a Bishop’s Messenger in Northern Manitoba and other church activities such as Sunday School by Post. When St. Faiths, The Pas was disbanded and the building became the Henry Budd Centre, Rosemary trained as a teacher at the University of Manitoba (1967). Over the years she taught grade one at Pelican Rapids, Brochet, and Moose Lake.

Rosemary was known for her exceptional teaching, her service to the church and her great love of the outdoors. When the temperature dipped to 30 below or more, she took out her snowshoes and walked for miles across the lake and beyond. She also excelled at embroidery and knitting and became the instructor in a long -running knitting club for the ladies of the community.

Following retirement to Brandon in 1985, Rosemary volunteered at the hospital, the Cathedral, Samaritan House, and local care homes. She led a knitting group at Rideau Park PCH for many years. She enjoyed her time in the community orchestra, playing the flute, although she was proficient on several instruments. Rosemary volunteered at many Christmas dinners at the Keystone Centre where she could be found in the kitchen scrubbing pots and pans. She later commented to a friend that she had been promoted to dishes (more of a Martha than a Mary, our Rosemary.) In 1999 she was awarded a Mayor’s Volunteer Service Award within the category of social service. On her yearly vacation, she shunned the tourist destinations and hiked the Greek caves and other rigorous areas in Europe. In later years she toured South Africa, and cruised outlying destinations such as the North West Passage and Antarctica. Rosemary moved to Hobbs Manor in 2004 where she participated in activities there. Her last two years were spent at Fairview Home. Rosemary accepted the changes in her life with grace and lived wholeheartedly wherever she found herself. Her only brother and his wife are now gone, but she is mourned by her two nieces Nicola and Verity in the U.K. A Funeral Service will be held at St. Matthews Cathedral on Wednesday, August 17, 2022 at 2:00 p.m. with The Very Rev. Don Bernhardt officiating.  In lieu of flowers, donations in Rosemary’s memory may be made to St. Matthews Cathedral, 403 13th Street, Brandon, MB, R7A 4P9, or to the Brandon University School of Music, 270 18th Street, Brandon, MB, R7A 6A9.

To plant a beautiful memorial tree in memory of Rosemary Prior, please visit our Tree Store
Wednesday
17
August

Share Your Memory of
Rosemary
Upload Your Memory View All Memories
Be the first to upload a memory!
Share A Memory
Plant a Tree