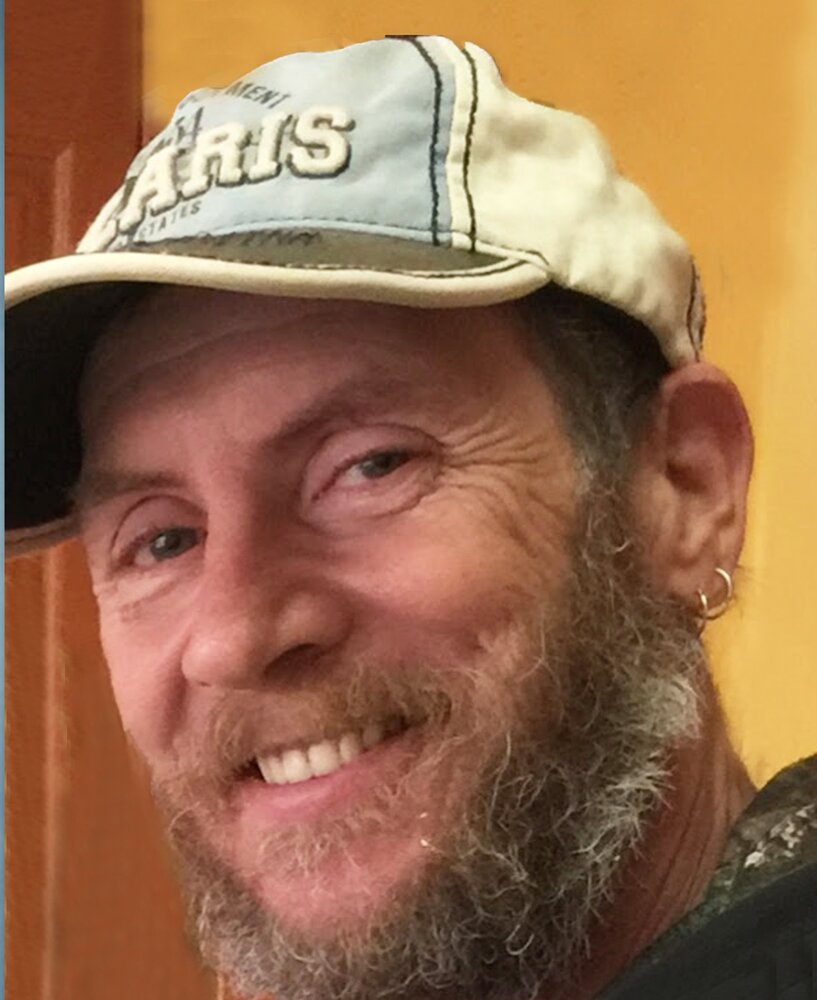 VOGT: Tom Vogt passed away on Sunday, July 31, 2022 at the age of 54 after suffering the effects of diabetes for many years. Although he had been ill for a long time, his death was a shock and leaves a hole in the lives of his family and friends. He endured a great deal of pain recently, but we are grateful that he died very peacefully with his sister by his side.

Thomas was born in Winnipeg on October 25, 1967 to Allison Done and Thomas Vogt.   He was the first grandchild of Dorothy Done and the first nephew for Patrick and John.

Tom grew up in Winnipeg, Brandon, and Saskatoon.  As a boy, he played hockey in the Brandon Minor Hockey Association. Later on, he enjoyed typical teenager activities, like listening to the band Kiss and running around all hours of the night.

Following high school in Saskatoon, Tom yielded to Wanderlust, working across Canada, from Valleyfield Quebec to Merritt, BC. Eventually, he returned to Brandon.  Upon his return, Tom operated his own pet store, specializing in tropical fish. Eventually, he learned  commercial painting, and enjoyed  his experiences working across Manitoba and parts of Saskatchewan and Northern Ontario.

Tom loved fishing and his catches fed many of his friends and family before he became a “catch and release” fisherman.  He was quite proud of some of his bigger catches, and his friends can attest to some of his amazing fish tales. Tom was a consummate outdoorsman and wildlife photographer. This passion meshed with his love of Clear Lake and photography, resulting in many spectacular shots of wildlife, flora and fauna.

Although Tom was a driven worker all his life, diabetes took a toll on him and he was forced to slow down. When that happened, he was able to spend his time fixing computers and all things electronic, rigging up all kinds of gadgets and making a bigger and better computer system for himself. His enthusiasm for this was very evident when he would explain his current project.

Tom was blessed with many friends and family who looked in on him often and helped when he was ill. Whenever he could, he also looked after his friends and was a great source of support to many.

Tom’s family wishes to thank so many of his friends who supported him over the years ... they were as much a family to him as his biological one.

If you would like to do something in Tom's memory, please share a fond memory and do a kindness for someone that you know is struggling.

To send flowers to the family or plant a tree in memory of Thomas Vogt, please visit Tribute Store
Tuesday
9
August

Share Your Memory of
Thomas
Upload Your Memory View All Memories
Be the first to upload a memory!
Share A Memory
Send Flowers
Plant a Tree