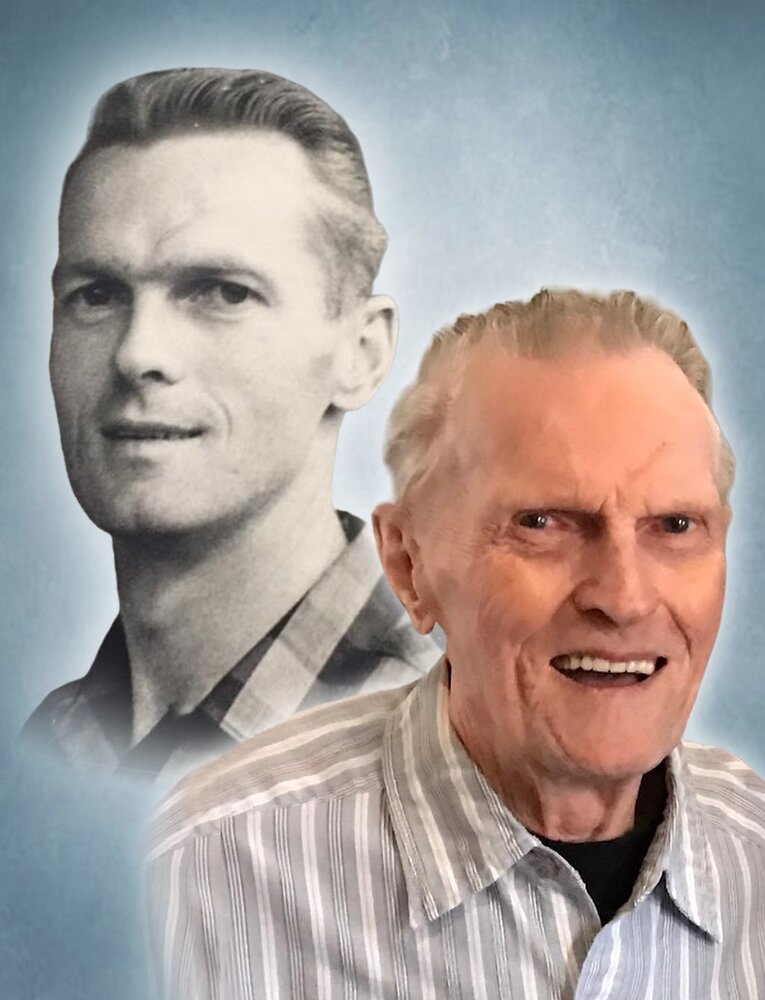 CHAMBERLAIN: Joseph Chamberlain passed away peacefully at the Brandon Regional Health Centre on Saturday, July 30, 2022 at the age of 91 years.

Joe married Joan Grace Wingert on October 11, 1958 in Regina, SK. They spent time in Weyburn, Saskatchewan, where they adopted their first child, and then they moved to Carmen, MB in the late 60’s where they adopted their daughter, Carla. Dad worked as a gas fitter which had him moving around, eventually settling in Brandon. After many years with the gas company, Dad took a job as a Civilian Employee with the Department of National Defense, Shilo, where he eventually retired in 1996. Dad’s idea of retirement, was to not stop working. He was bored at home so took a job pumping gas at the Rosser Ave. Esso, until it closed and then later over to Mohawk. He enjoyed visiting with people and was well liked by everyone. In the late 70’s Dad built a cabin at Chimo Beach to be close to their best friends, Garth and June Cumming and Art and Lil Westbury. The 6 of them were inseparable and spent every weekend making music and memories. Dad loved to play guitar and entertain and was a staple at every party. In his later years, he would recall how much fun they had playing golf, dressing up and doing skits and travelling, never going anywhere without his guitar. He later shared his talent and love of guitar with his only grandson, Kyle. He taught Kyle how to play at an early age and was very proud of his progress. Dad had lots of fun memories of his granddaughters Kendra and Kelsey, driving them to meet the school bus every morning and later in the day to meet the bus to pick them up. He always had treats hidden in the glove box, and the girls would race to the car to see who got the front seat beside Grandpa. Dad was a member of the Scottish right, and later the Masonic Lodge where he became a Shriner and a member of the Brandon car patrol. He enjoyed many weekends with the guys travelling to parades. While working during his years of retirement, he continued to use his gasfitter skills to clean and service furnaces. At the time he quit he was servicing about 350 regular customers who relied on him to ensure their furnace was working in tip top shape. At 84, and only after he had a heart attack did he finally decide to quit working so hard and give up the furnaces. Dad leaves to mourn his wife of 64 years Joan,  son, Curtis and daughter, Carla her husband Dean; grandchildren, Kyle, (Vanessa), Kendra, (Lukas) and Kelsey (Bryce); great-granddaughter, Amelia; and his best friend of almost 70 years Garth Cumming and his wife June and family. His lodge brothers at and a large group of friends, no matter what you needed, dad always “knew a guy” that could help. Dad was predeceased by his sister Lynette Chamberlain, brother Austin chamberlain, sister-in-law Winifred chamberlain and his parents George and Elizabeth Chamberlain.

To send flowers to the family or plant a tree in memory of Joseph Chamberlain, please visit Tribute Store
Tuesday
16
August

Share Your Memory of
Joseph
Upload Your Memory View All Memories
Be the first to upload a memory!
Share A Memory
Send Flowers
Plant a Tree