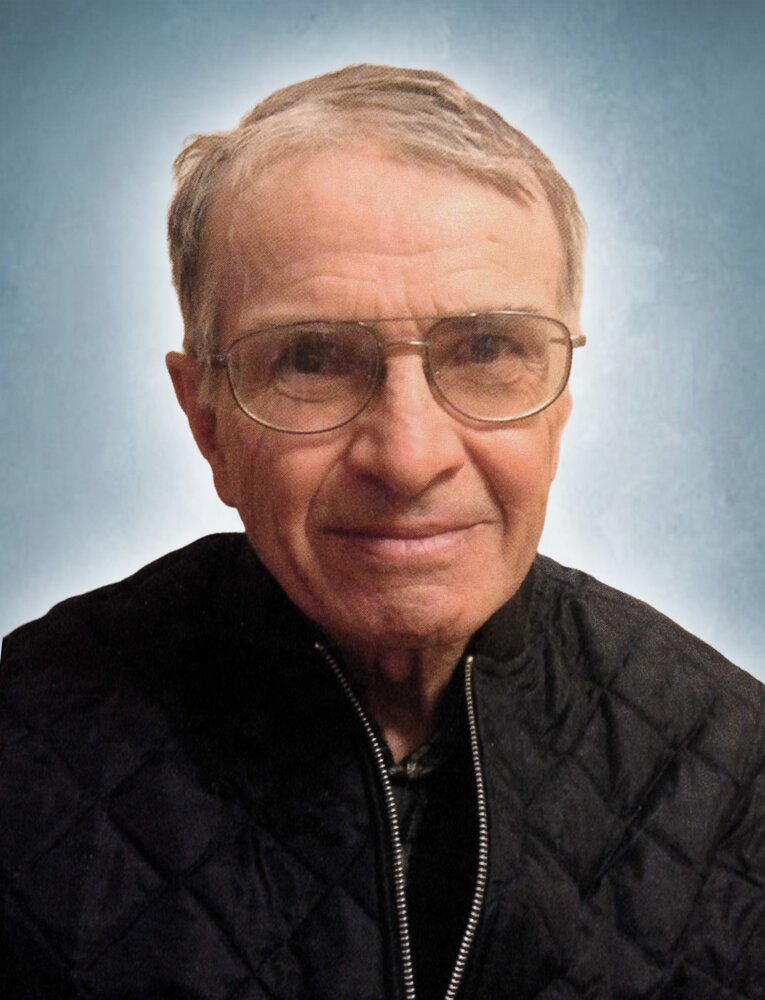 Please share a memory of David to include in a keepsake book for family and friends.
View Tribute Book

BLAIR: David Wallace Blair passed away peacefully with family by his side at the Brandon Regional Health Centre, on Wednesday, August 17, 2022, at the age of 72 years. Born in Brandon and raised on the family farm east of Douglas, David attended the Derry School and then Elton Collegiate where he was an excellent student, receiving top marks in his graduating class. He graduated from the University of Manitoba and received his Chartered Accountant designation in 1974. After working some time as a Chartered Accountant, David decided to move back to the farm and continued to cattle and grain farm on the Blair homestead. After retiring from farming, he served as a Councillor for the Municipality of North Cypress-Langford in Ward One. He enjoyed serving his community on multiple boards where he was a thoughtful and tenacious presence. He had countless cows and calves and made many a pet out of the barn cats; he also enjoyed the garden and any homemade dishes made from garden vegetables. He was kind to his family and friends and always had time for a visit with a teasing remark followed by a devious grin and was well known for sharing his Christmas fudge. David was predeceased by his parents Wallace and Annie (née Olmstead) Blair; brother Bill Blair and brother-in-law Barry Graham. David is survived by his sister Beverley Graham; brother Wayne (Andrea) Blair; sister-in-law Marilynn Blair; nine nieces and nephews; 19 great-nieces and nephews and 10 great great-nieces and nephews. Sincere thanks to the staff and nurses at the Brandon Regional Health Centre who cared so wonderfully for David. Thank you to the staff at Brockie Donovan for their thoughtful guidance and to the Shady Lane Tea Room for their luncheon, David would have enjoyed that the most. A Memorial Service was held at the Douglas Community Hall on Tuesday, August 30, 2022 with Rev. Barb Jardine officiating, with a family interment held at Madford Cemetery prior to the service. Donations in memory of David may be made to the Carberry and Area Community Foundation, P.O. Box 807, Carberry, MB R0K 0H0 or to the Madford Cemetery, c/o P.O. Box 224, Douglas, MB, R0K 0R0.

To send flowers to the family or plant a tree in memory of David Blair, please visit Tribute Store
Tuesday
30
August

Share Your Memory of
David
Upload Your Memory View All Memories
Be the first to upload a memory!
Share A Memory
Send Flowers
Plant a Tree