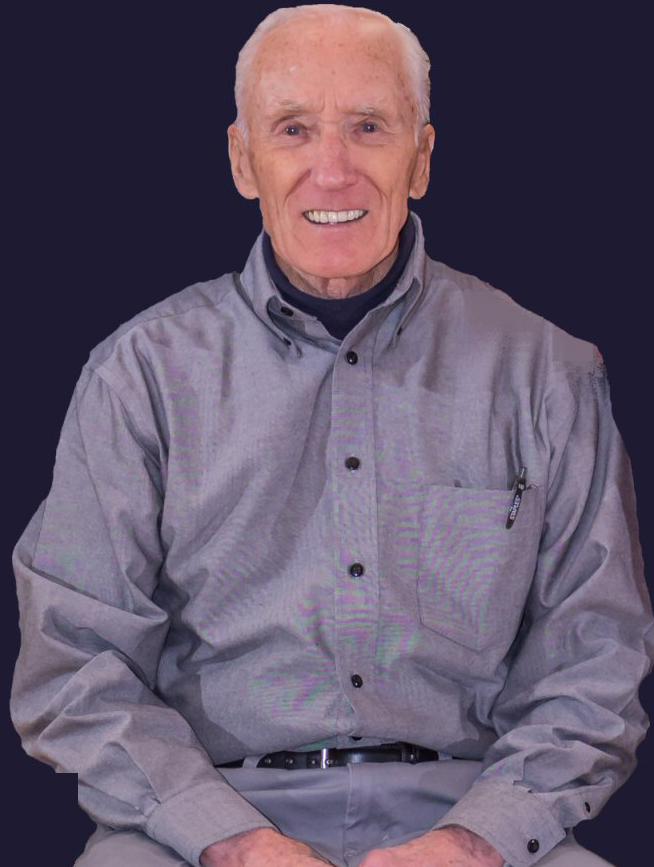 STIRLING: Stan was born in Renfrew, Scotland to Robert and Margaret Stirling. When Stan left school he worked several jobs in Scotland. He then moved to London, England where he met and fell in love with Evelyn Britten. Stan resided in England for a few more years, until the passing of his father and returned back to Scotland with Eva. They were married in 1963 in Renfrew Scotland. The decision was then made to move to Canada in 1967. They lived in several small towns until they finally settled in Brandon, Manitoba. Stan worked with the City of Brandon driving transit buses, until he retired in 1996. He spent his retirement years cycling, golfing and socializing with friends at Timmie's.

The family would like to send special thanks to all the staff at Hillcrest Personal Care Home for all of their support and kind words, and for taking such wonderful care of Dad. Donations in memory of Stan may be made to the Alzheimer Society of Manitoba, 4B-457-9th Street, Brandon, MB, R7A 1K2. A Memorial Service for Stan will be held at the Brockie Donovan Chapel, 332-8th Street, on Wednesday, September 14, 2022 at 11:00 a.m., with interment at the Brandon Cemetery Columbarium.

Not forever, but just for now.

To send flowers to the family or plant a tree in memory of Robert Stirling, please visit Tribute Store
Wednesday
14
September

Share Your Memory of
Robert
Upload Your Memory View All Memories
Be the first to upload a memory!
Share A Memory
Send Flowers
Plant a Tree