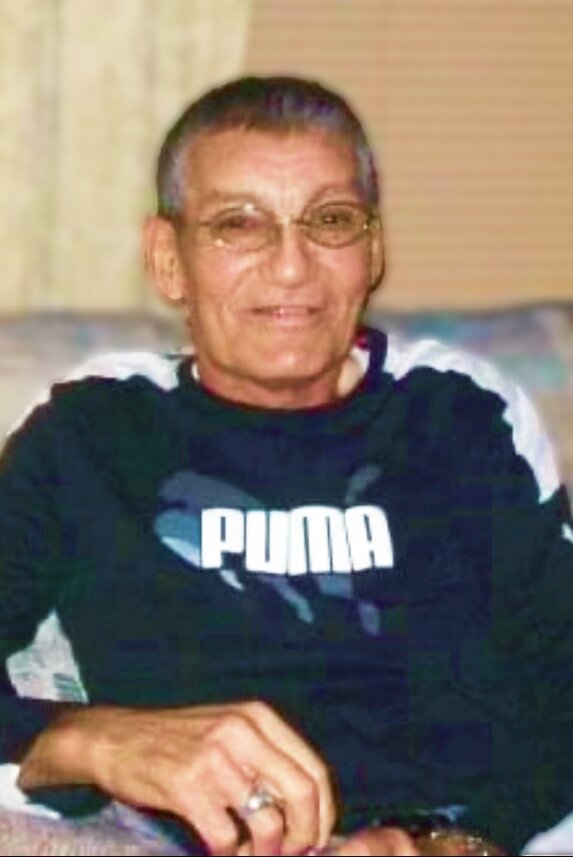 Clarence passed away peacefully after facing several long term issues he had with his health on September 25, 2022 at the Assiniboine Center of the Brandon Regional Hospital at the age of 77.

He always held a special place in his heart for women in his life that he considered family: Pam Bruce, Meagan Wruth, Sally Dumas, Norma Jean McKay, Anne Watson, and Audrey Cook. Along with Cheryl Sabiston, Delphine Blair, and Betsy Sinclair (Dad’s Angels)

All his close friends and family are to consider themselves Honourary Pallbearers.

To send flowers to the family or plant a tree in memory of Clarence Moar , please visit Tribute Store
Saturday
8
October

Share Your Memory of
Clarence
Upload Your Memory View All Memories
Be the first to upload a memory!
Share A Memory
Send Flowers
Plant a Tree