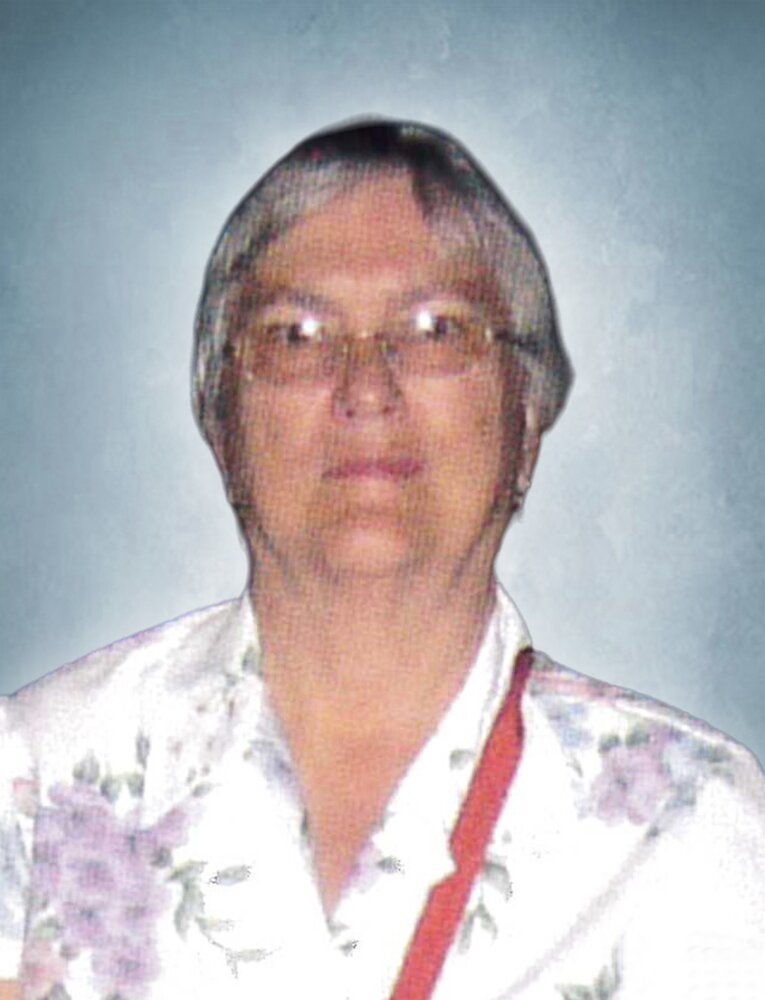 BEATTIE: Marian (Hamblin) Beattie passed away October 6, 2022 at the age of 74 years.  Marian was born in Winnipeg, Manitoba, in 1948.  She spent her young years on the family farm near St. Jean Baptiste and was educated in Morris. After high school, she attended the University of Manitoba, where she received her degree in Human Ecology and teaching certificate. She went on to teach for a number of years in a variety of public schools.

Marian met Lyle Beattie while attending university. They were married in Vancouver, BC and eventually moved back to Manitoba.  They moved to Souris, where she raised 2 daughters, Heather and Colleen. Marian was active in the community and volunteer activities when her daughters were young.

After a career break to have her two daughters, she returned to the job market and changed direction, having accepted a position in Human Resources at Souris District Hospital. During her tenure, some of her highlights included teaching CPR and Emergency Response to the volunteer ambulance staff.

Her constant desire to learn and improve was again shown when she obtained her degree in Adult Education at Brandon University. This was applied to her next career move as Training Coordinator at Brandon’s Simplot Chemical.

Marian‘s final career move was to the Rural Development Institute.  There, she had the privilege of co-ordinating projects which sent her to many regions of Canada’s north.

During this period she took special pride in her daughters’ careers.  Heather and Colleen were a source of pride for Marian and Lyle. She was always a helping hand as a proof reader of countless essays or asking practice questions for her daughters’ upcoming exams and job interviews.

Marian loved travelling and adventure. Some highlights of these adventures included a five week family trip to Europe in 1984. This “trip of a lifetime” preceded and proceeded countless family trips throughout North America. Once retired, many other exciting destinations included another European trip, two winters in Portugal, Australia, Israel, China, countless cruises and road trips.

In addition to these getaways, Marian enjoyed spending winters in Arizona, particularly in Yuma. Marian considered Yuma her “home away from home” and was always excited to host family and friends at hers and Lyles’ warm and inviting home.

Marian was very talented with sewing, quilting, painting, and knitting. The walls of the Beattie homes are filled with her paintings of prairie and mountain landscapes. She had a passion for knitting toques for “Kids In The Cold”, and creating/sewing activity quilts for those people afflicted with dementia. Most recently, she made hundreds of stylish face masks for her friends, neighbours and a community school in the early months of the Covid 19 pandemic.

Marian enjoyed the company of friends, family and neighbours across the various communities she had lived in. She highly valued each relationship and was appreciative of the support and love she received, especially in recent times. A Celebration of Marian’s life was held at Brockie Donovan Chapel on Tuesday, October 11, 2022 with Rev. Karen Binding as officiant.

To plant a beautiful memorial tree in memory of Marian Beattie, please visit our Tree Store

A Memorial Tree was planted for Marian
We are deeply sorry for your loss ~ the staff at Brockie Donovan Funeral & Cremation Services
Join in honoring their life - plant a memorial tree
Services for Marian Beattie
There are no events scheduled. You can still show your support by planting a tree in memory of Marian Beattie.
Plant a tree in memory of Marian

Share Your Memory of
Marian
Upload Your Memory View All Memories
Be the first to upload a memory!
Share A Memory
Plant a Tree