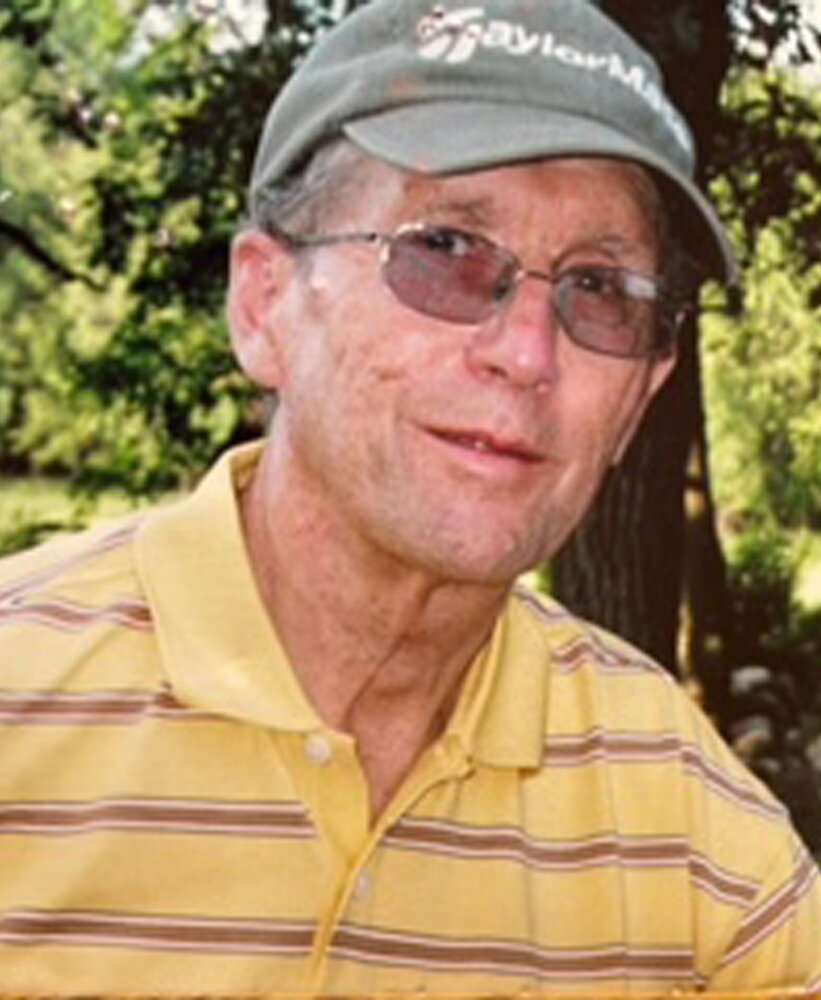 FOLEY: Garth Brian “Gus” Foley was born January 14, 1940 and was a life-long resident of Brandon.  He attended Neelin Composite High School where Garth specialized in Drafting. Briefly he worked on the pipeline before taking employment at the Burns Meat Packers where he was employed for 23 years until the plant closed. Subsequently, he painted homes around Brandon until he retired.

In 1969, Garth married Margaret (Chyzyk) his loving wife for 52 years.  In his last few months, Garth would often say what a blessing Marg had been in his life.  In 1970, their only child Sean was born. Garth would love skating with Sean at the community rink and watch Sean play hockey. He became an enthusiastic hockey dad.  Later in life Garth enjoyed discussing hockey with Sean and his brother Kevin and watching Jets’ games with his neighbour Joe.   Garth also took interest in the live streaming hockey games of his grandsons Liam and Dylan.

Garth liked staying close to home, and especially enjoyed sitting in his beautiful backyard soaking up the warm sunshine. In the evenings, when he and Marg walked the dog, he would greet all the neighbourhood’s pets by name. He loved animals, especially dogs!

Garth delighted in spending special occasions with family. Although he was a quiet, unassuming man, he had quite a sense of humor and the retelling different incidents lead to roars of laughter.

Garth’s second home was the AW Coffee Shop, where he and his buddies would regularly solve the world issues. Garth always seemed to know what was happening in the city before the Brandon Sun.

Garth was a cherished husband to Margaret, and a loving father to Sean (Janis) and his three grandchildren, Liam, Erin, and Dylan. He will be deeply missed by his brother Kevin (Kathy) and their children Blaine (Char) and Kara Wettig (Sheldon), as well as his sister Maureen’s (Gabriel) children Kelly Dudzic, Carla Chadwick and Robert Gabriel and their families.

Garth was predeceased by his parents Timothy and Helena Foley, and sister Maureen and her husband Joseph Gabriel.

The family considers all friends and neighbours as honorary pallbearers.

A graveside service of remembrance will be held on Wednesday, November 2, 2022, at the Columbarium, located on the east side of the Brandon Cemetery at 2:00 p.m.  Lunch will follow at Brockie Donovan Funeral Home located at 332 8th Street, Brandon.

To send flowers to the family or plant a tree in memory of Garth Foley, please visit Tribute Store
Print
Wednesday
2
November