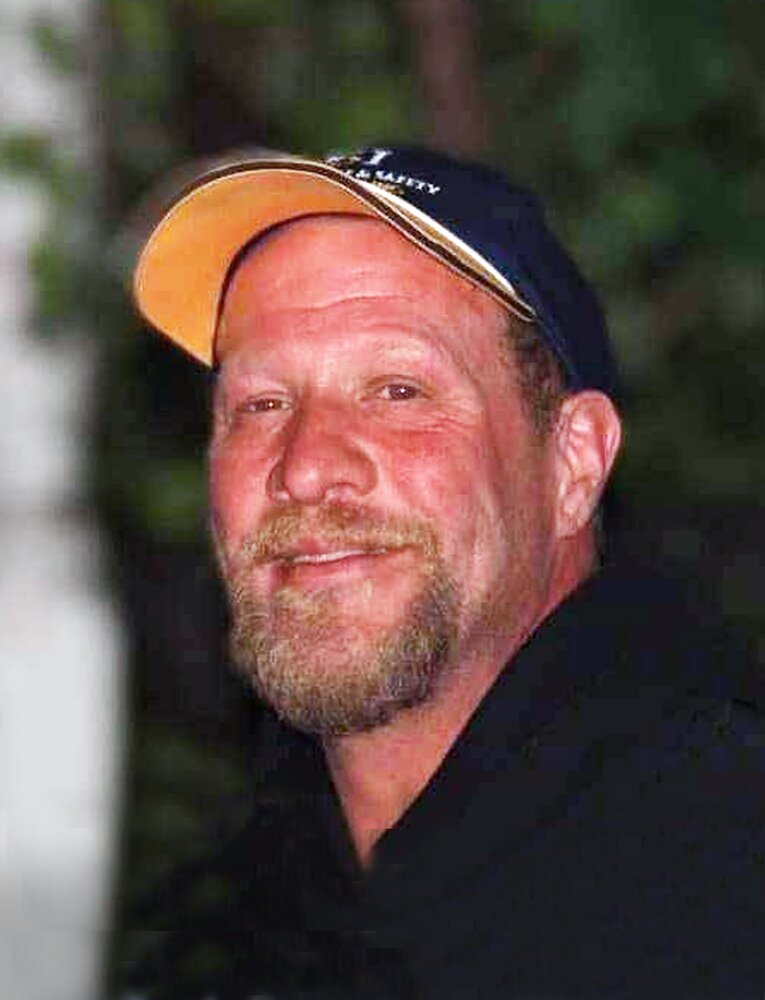 The family invites you to watch the Livestream Service for Sean Glada. Please CLICK HERE.

GLADA: It is with profound sadness that we announce the passing of our beloved Sean Glada, age 55 years, of Brandon, Manitoba on Friday, December 23, 2022, formally of Keremeos, B.C.

Sean was born to Dolores and Floyd Glada on May 15, 1967 in Terrace, B.C. The family eventually moved to Keremeos, B.C. where he spent his childhood. Sean loved to spend time with his siblings, cousins, and friends growing up. He loved hunting with his brother Al, working on cars and his pride and joy, his red corvette. He also picked fruit in the orchard with his siblings as a way to earn money. He eventually moved to Dauphin, MB then Brandon, MB where he lived until his passing. Sean was a carpenter by trade and worked most of his life in construction and renovations. He worked briefly at the Cantung Mine with his brother Al. He also worked as a Maintenace man for T-Del in Brandon for a few years before his passing.

To send flowers to the family or plant a tree in memory of Sean Glada, please visit Tribute Store
Thursday
5
January

Share Your Memory of
Sean
Upload Your Memory View All Memories
Be the first to upload a memory!
Share A Memory
Send Flowers
Plant a Tree