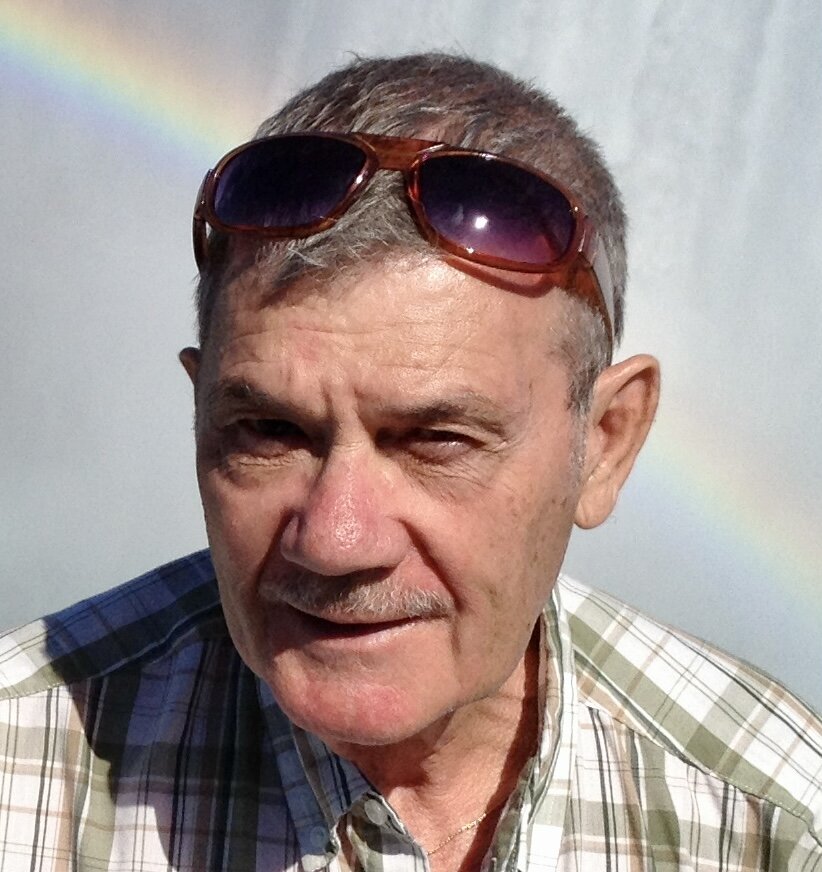 He was predeceased by his parents Dorothy and Joseph, and siblings Sylvia, Walter, Doug and Marg, all from Ontario.  Marvin was the second youngest.  He attended school in Gravenhurst Ontario and loved to fish.

Marvin enlisted in the Canadian Forces in 1961 and served for 23 years in the Infantry retiring in 1983.

He was stationed in Gagetown, Cyprus, Germany, Winnipeg and finally in Shilo, Manitoba where he was in charge of incoming and outgoing soldier’s Base Accommodations (1975-1983).

After retirement he attended Assiniboine Community College from 1983-1985 upgrading his high school education and studying carpentry.

In 1995, Marvin began working on a Hog farm in Carroll Manitoba and eventually with our good family friend Bob Booth until 2001.

His last employer was Home Depot in Brandon where he was a regular fixture in the Plumbing Department. He attempted to retire a couple times but after getting bored at home he would eventually be lured back to joyfully serve his customers.

He enjoyed hunting with his buddies Mel and Grant and went fishing every chance he got.  He generously gave money to many charities including Brandon Police Services, wildlife funds and impoverished children.

Marvin married his loving wife Doreen in 1978 and welcomed 4 step kids into the family. They are Randy, Terry, Greg (wife Kim) and Connie.

Marvin battled many ailments in life but was very resilient and always bounced back.

He is resting peacefully and now that his work here on Earth is complete. Marvin will be greatly missed!

Marvin chose to be cremated and will be buried in Churchbridge, Saskatchewan.

There will be a small celebration with his family and close friends this summer.

To send flowers to the family or plant a tree in memory of Marvin Ketch, please visit Tribute Store

A Memorial Tree was planted for Marvin
We are deeply sorry for your loss ~ the staff at Brockie Donovan Funeral & Cremation Services
Join in honoring their life - plant a memorial tree
Services for Marvin Ketch
There are no events scheduled. You can still show your support by sending flowers directly to the family, or planting a memorial tree in memory of Marvin Ketch.
Visit the Tribute Store

Share Your Memory of
Marvin
Upload Your Memory View All Memories
Be the first to upload a memory!
Share A Memory
Send Flowers
Plant a Tree