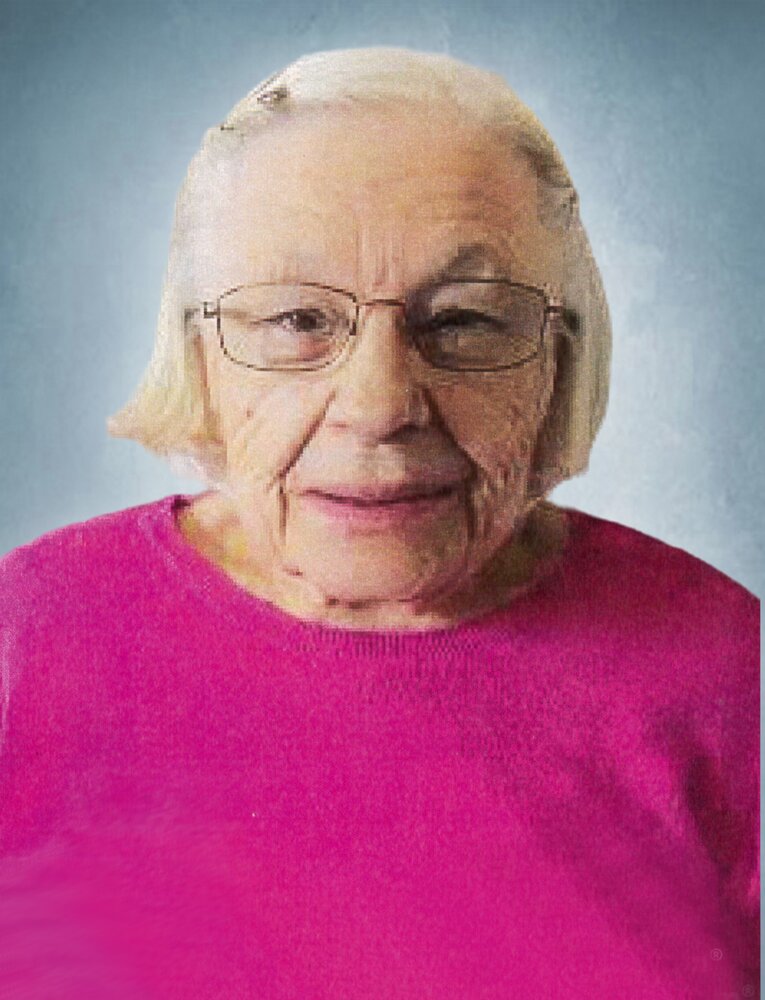 MCKAY: Margaret McKay passed away on January 17, 2023 at her place of residence, Dinsdale Personal Care Home. Margaret was born September 21, 1932, in Winnipeg, Manitoba.  She worked as waitress, and was also a mother to her three children as well as a loving wife to Maynard McKay. Margaret was a devoted wife and mother, and loved her grandchildren.

She is predeceased by her husband Maynard McKay, her daughter Virginia Campbell and son-in-law Sandy Campbell.

To send flowers to the family or plant a tree in memory of Margaret McKay, please visit Tribute Store
Tuesday
24
January

Share Your Memory of
Margaret
Upload Your Memory View All Memories
Be the first to upload a memory!
Share A Memory
Send Flowers
Plant a Tree