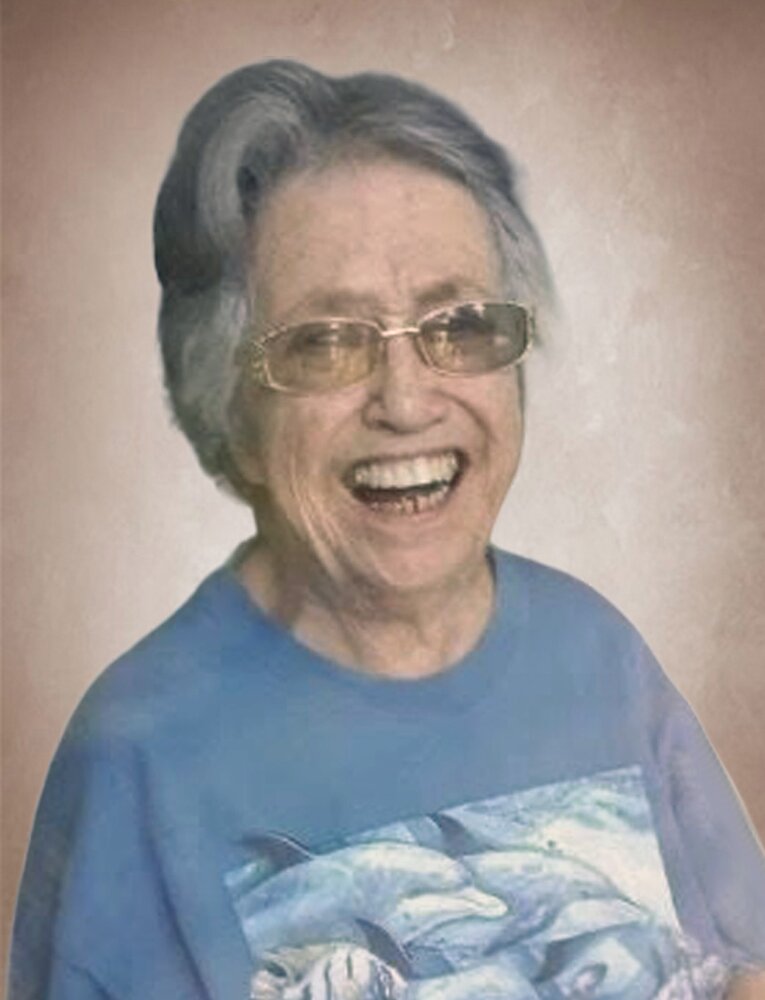 TURNER: Joan Turner (née Grigg, formerly Boles) of Brandon, Manitoba, passed away peacefully in her sleep on Thursday, January 19, 2023, after a long battle with dementia.  Joan was known for her quick and sometimes biting sense of humour that kept friends and family laughing her whole life.  In life Joan was very artistic, often spending her time with small crafts, painting, puzzles, and colouring in her colouring books. She was an accomplished cook, especially pecan pie and buns, who knew how to feed a crowd.  An avid walker and roller skater, Joan also enjoyed riding her bike so much people often wondered if she had a drivers licence. Joan could often be seen walking her dogs around town in the early morning hours and she enjoyed coffee with her gal pals. She also loved her time spent at Clear Lake as well as Ninette and Pelican Lake, at her cabin. Joan loved music, watching movies, playing with Play-Doh and making cookies with cookie cutters. She will be remembered fondly by her grandchildren for her love of kid’s cartoons and always having the best toys, movies, and books on trips to Grandma’s house. She was a true lover of animals and her many dogs made up a big part of her life, making sure they were well cared for and loved.  Joan was diagnosed with dementia in 2019 and the activities she would often do with her family while they would visit her in Valleyview would became a memory.

The family will cherish Joan's memory privately at a later date.

Donations in memory of Joan may be made Alzheimer Society of Manitoba, 4B-457-9th Street, Brandon, MB, R7A 1K2 or to a charity of one’s choice.

To send flowers to the family or plant a tree in memory of Joan Turner, please visit Tribute Store

A Memorial Tree was planted for Joan
We are deeply sorry for your loss ~ the staff at Brockie Donovan Funeral & Cremation Services
Join in honoring their life - plant a memorial tree
Services for Joan Turner
There are no events scheduled. You can still show your support by sending flowers directly to the family, or planting a memorial tree in memory of Joan Turner.
Visit the Tribute Store

Share Your Memory of
Joan
Upload Your Memory View All Memories
Be the first to upload a memory!
Share A Memory
Send Flowers
Plant a Tree