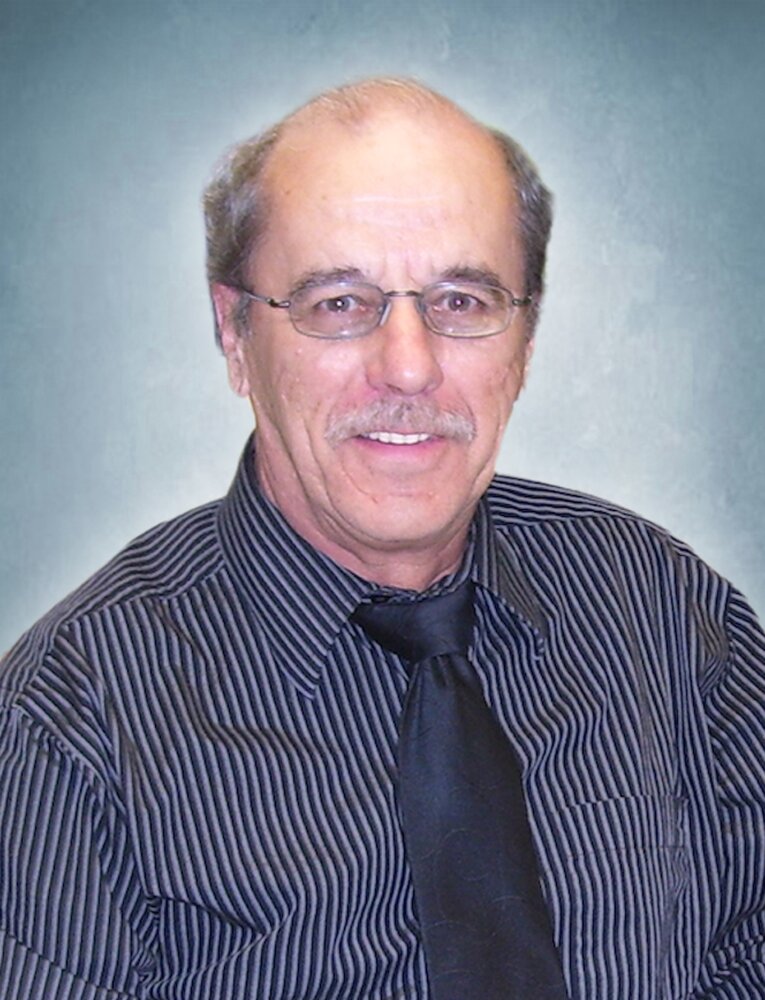 Please share a memory of Ron to include in a keepsake book for family and friends.
View Tribute Book

It is with profound sadness that we announce the loss of our Father and Husband, Ron Thomas.

Ron passed away peacefully at Brandon Regional Health Centre on Friday, April 8, 2022 at the age of 82 following complications related to his battle with ALS.

The family would like to extend their heart-felt appreciation to the staff at the Brandon Regional Health Centre for the compassion and care they provided to Ron over his final days.

Ron was born in Brandon, Manitoba on September 24, 1939 to Fred and Lily Thomas. He went to school in Rapid City, Manitoba where he met the love of his life, Sandra Flanigan. Ron and Sandra married June 1, 1963 in Shoal Lake, Manitoba and would have been celebrating their 59th wedding anniversary this June.

Ron and Sandy moved to Winnipeg in 1963 where they lived for 10 years and where Ron earned his RIA designation which would provide the basis for his working life. They moved back to Brandon in 1973 to pursue an opportunity with the Brandon General Hospital. Ron served as the Assistant Executive Director at Brandon General from 1973 until his retirement. After retiring from the hospital, Ron embraced an exciting opportunity to join local entrepreneurs in the launch of We Care Home Health Services in Brandon.

After several years at We Care, Ron retired fully and he and Sandy moved full time to Clear Lake.  A short time later, they took advantage of an opportunity to spend three months (Jan – Mar) in Kelowna.  Those three months proved to be influential as they repeated this journey every year for the next 17 years and it really became a second home for them. Ron and Sandy were also blessed to have an opportunity to travel to other parts of the world with highlights including China, Japan, Australia, Egypt, Kenya, Scandinavia and the UK.

Ron loved the outdoors and a good adventure and even spent a few months each year for several years trying his hand at being a cowboy at different horse camps in Montana and Wyoming.

Ron was also heavily involved with the community in various capacities including coaching tenures with all three of his kids.  Ron was a member of the Kinsmen club for many years and served as President for a year; he was an integral member of the planning committee for the World Youth Baseball Championships in both 1991 and 1994 and chair of the investment committee for the Brandon and Area Community Foundation for several years. Perhaps his most beloved role, however, was as a founding member of the Clear Lake Eye Patch Band.

A private family service will be held on April 21, 2022 in Brandon.

In lieu of flowers, donations in Ron’s memory may be made to the ALS Society of Manitoba, 1717 Dublin Avenue #2A, Winnipeg, MB, R3H 0H2.

Share Your Memory of
Ron
Upload Your Memory View All Memories
Be the first to upload a memory!
Share A Memory
Plant a Tree