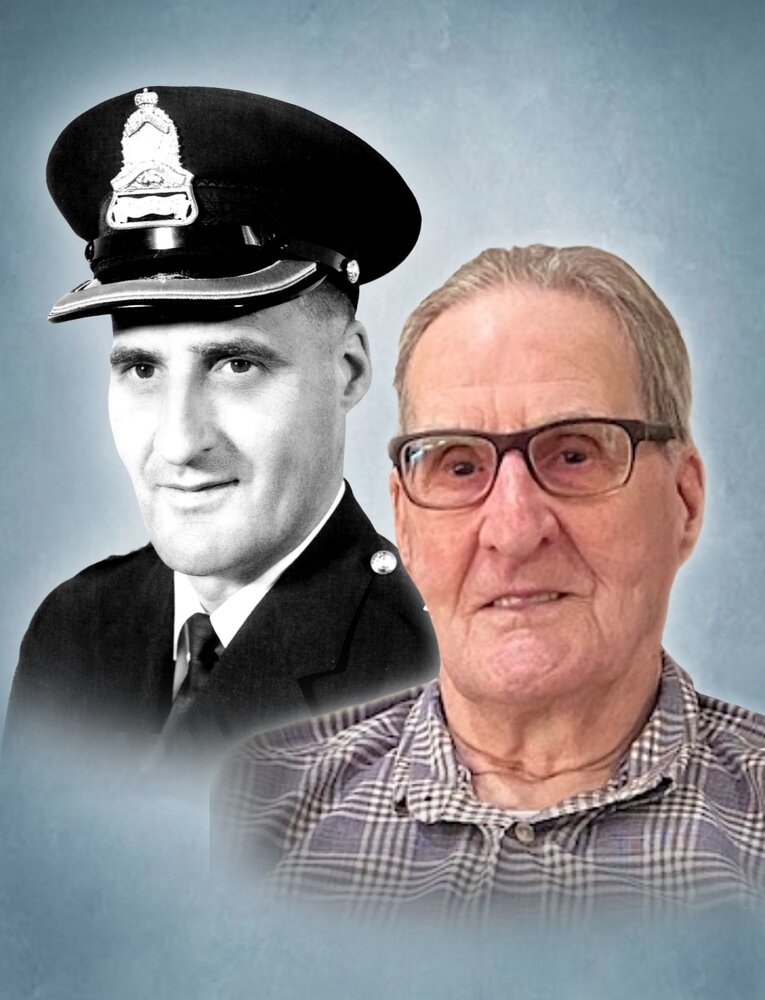 A Service of Celebration and Thanksgiving for Les's life was held at Brockie Donovan Chapel on September 20, 2022 with Police Honours. The dignity and respect shown by retired and serving Police Officers will never be forgotten. Les was laid to rest with Dorothy at the Brandon Cemetery Columbarium. The family is thankful to 2nd floor Fairview Home staff for their dedicated care and support. Les often commented about the good care and so enjoyed his social interactions with staff.

To send flowers to the family or plant a tree in memory of Leslie White, please visit Tribute Store
Tuesday
20
September

Share Your Memory of
Leslie
Upload Your Memory View All Memories
Be the first to upload a memory!
Share A Memory
Send Flowers
Plant a Tree