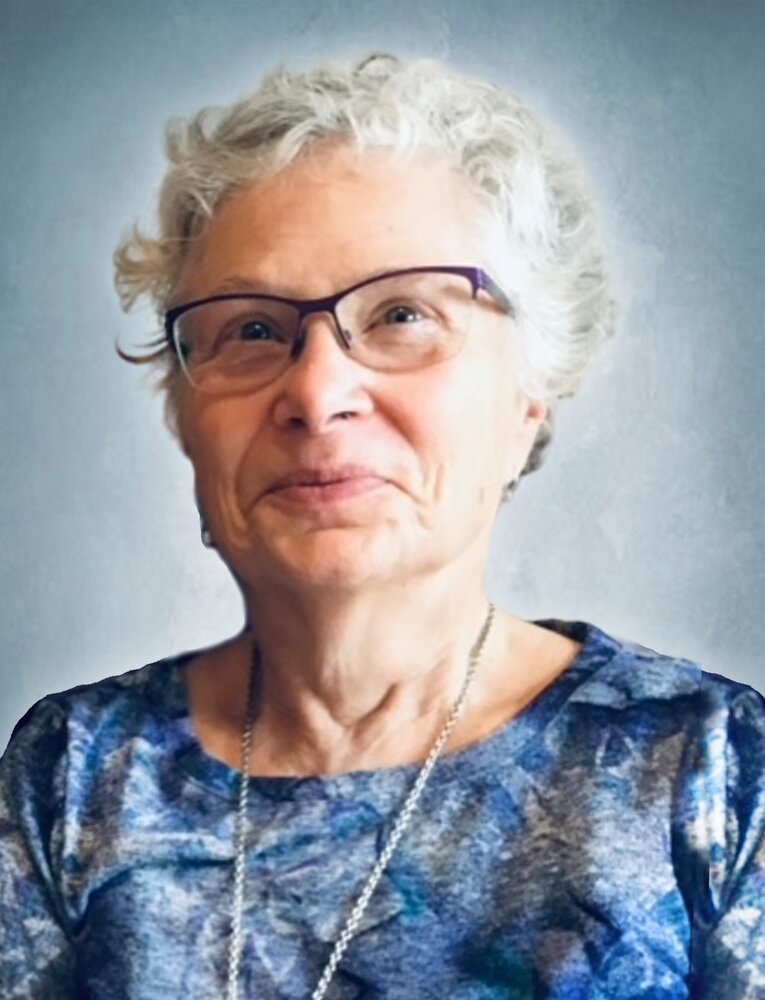 MCLAUGHLIN: Laurel Diane McLaughlin (b. Oct. 1, 1952) passed away at 10:30 p.m. on Monday, November 7, 2022.  Laurel was born in Neepawa, Manitoba, but until the age of twelve, was raised on the family farm in Plumas.  Laurel was an accomplished student, and in her teenage years, entered the Faculty of Pharmacy at the University of Manitoba.  During her long career, Laurel worked as a pharmacist in Portage la Prairie and Brandon, most particularly, at the Medical Centre Super Thrifty pharmacy.  While with Super Thrifty, Laurel travelled to Nunavut on a number of occasions to provide relief for pharmacists at different locations.  At all times, and in all locations, Laurel was valued and admired by coworkers and pharmacy patrons.

In an era before the internet, Skype and Facetime, Laurel travelled the world.  She was a fearless traveller and open to experiencing the world on its own terms and without complaint.  Nothing was ever “about” Laurel, and in the minds of her family, she was modest to a fault.  She was completely unassuming and unselfish.  Later, with her husband John Simpson and children Kelsey, David and Kenna, Laurel drove the family van during summer vacations from Alaska to Newfoundland. More trustworthy behind the wheel than John, Laurel was also a licenced pilot.

Together with John, Laurel bicycled 8,045 kms. from Vancouver to St. John’s Newfoundland.  She followed up that epic journey by cycling to Chicago and from Vancouver to San Francisco.  Later, she cycled across western Ireland and Great Britain. At the age of sixty-three, Laurel suffered a hemorrhagic stroke.  After a great deal of very hard, determined work, Laurel re-learned how to walk, but retained partial paralysis, preventing her from re-igniting her passion for bicycling.  Not prepared to put cycling completely behind her, however, Laurel, along with her husband, purchased a tandem recumbent trike, and two years post stroke, rode the trike from Brandon to Halifax, Nova Scotia.

Laurel was a dedicated, tenacious walker, and in the years following her first stroke, the Brandon Shoppers Mall became her therapy centre. On a daily basis, regular mall patrons and staff members encouraged and congratulated Laurel as she walked eight laps of the mall, first while holding on to her walker, then, while holding hands with John.  They never knew just how much their kindness and encouragement meant to Laurel.  We are forever grateful.

In addition to being crowned the “best cook in the world” by her granddaughter, Audrey, Laurel was an accomplished seamstress, knitter and quilter. Over the course of her family life with us, Laurel made a countless number of costumes for her daughters’ recitals, as well as shirts, sweaters, jackets and carry-alls.  Many of Laurel’s quilts are now treasured by friends and family.

Laurel was a wonderful daughter, sister, wife, mother and grandmother.  As her son David has said, she has three kids and a granddaughter who have always known that women can do anything.

We miss you Laurel, mom, nana.  We love you so very, very much. We were so lucky to have had you in our lives.  Our hearts are broken.

Laurel was predeceased by her father, Lawrence McLaughlin and is survived by her husband, John Simpson, children, David, Kenna and Kelsey Simpson (Kevin Kotyk), and her shining light, granddaughter, Audrey Kotyk.  Laurel is also survived by her mother, Mabel McLaughlin, sisters: Judith (Ken), Joy (Ralph), Jill, Tracy (Paul), and brother Grant (Paula).  Laurel is also survived by numerous nieces and nephews and their children. If friends wish, donations can be made to the Heart and Stroke Foundation of Canada, 1379 Kenaston Blvd., Winnipeg, MB, R3P 2T5.

To send flowers to the family or plant a tree in memory of Laurel McLaughlin, please visit Tribute Store
Monday
14
November

Share Your Memory of
Laurel
Upload Your Memory View All Memories
Be the first to upload a memory!
Share A Memory
Send Flowers
Plant a Tree