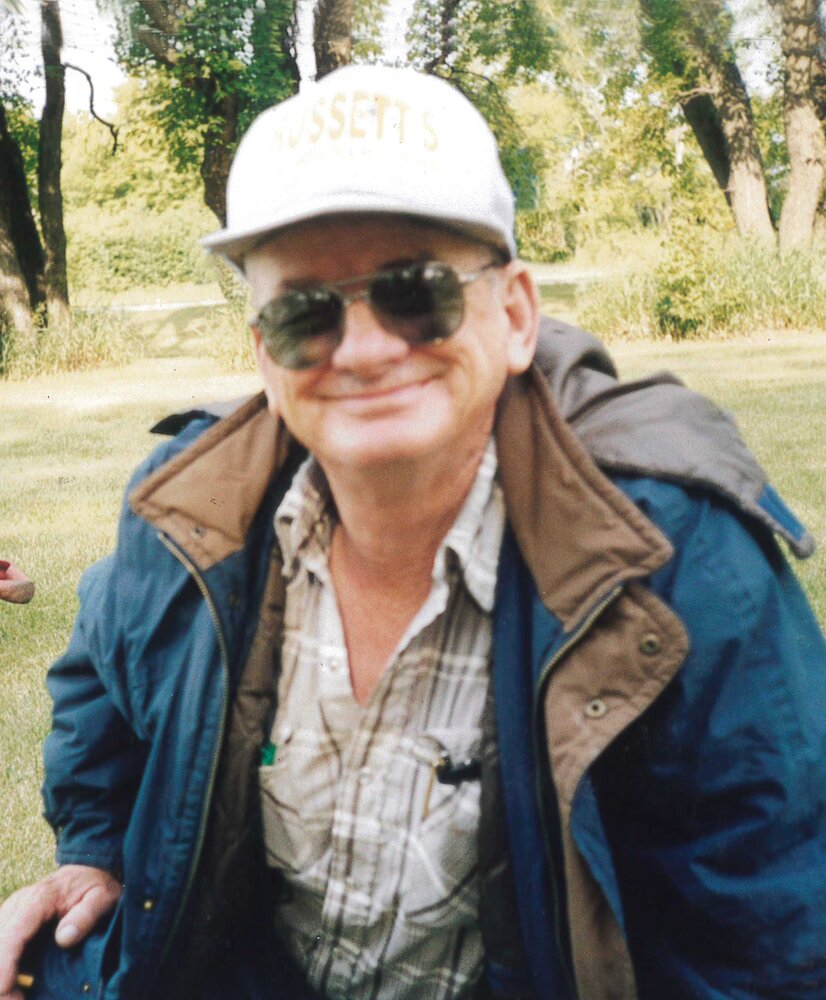 ABBOTT: Abbott James Walter.  It is with heavy hearts that we announce the sudden passing of our father and grandfather on Nov 1, 2022 at Hillcrest Place(Brandon).  Dad was born in Rockglen, Saskatchewan to Herbert and Laura Abbott on Dec 22, 1933.  He had one older sibling Marian Galloway. As a young man he enjoyed hunting and fishing. He went to school but dropped out with a grade 8 education to help out on the farm.  He met and married Helen Coupland and they  resided on the family farm. Helen passed away Nov 13, 1987 He retired at the age of 65.  Later in life he then met Pauline and they lived together on the farm. Eventually he decided it was time to sell the farm and move into Brandon with Pauline until her passing. He enjoyed going for coffee at the mall and taking Sunday trips to the smaller towns around Brandon with a friend or two for breakfast or supper. He stayed in his own apartment till the age of 87. Dad leaves to mourn his passing: Sons: Patrick Abbott, Brian Abbott. Daughters: Mavis Phillips (Terry) Irene Abbott(Gerald). Grandchildren: Mark/Scott(Christy)/Chris(Alex) Phillips, Tegan Taylor (Garrett)/Jasmine Sorgenson Abbott(Shaun).  Great grandchildren: Owen and Leigh Anne Taylor. Lifelong friends: Betty Pringle, Erma Kretchman Graveside service was held Nov 4, 2022 at Minnewawa Cemetery(Nesbitt, MB).  Pallbearers were: Patrick/Brian Abbott, Mark/Scott/Chris Phillips and Jerry Weselak.  A special thank you to Staff at Hillcrest Place for taking care of Dad. Also thank you to Jeremy and staff at Brockie Donovan for guidance and compassionate service. In lieu of flowers please donate to Canadian Cancer Society

To plant a beautiful memorial tree in memory of James Abbott, please visit our Tree Store

A Memorial Tree was planted for James
We are deeply sorry for your loss ~ the staff at Brockie Donovan Funeral & Cremation Services
Join in honoring their life - plant a memorial tree
Services for James Abbott
There are no events scheduled. You can still show your support by planting a tree in memory of James Abbott.
Plant a tree in memory of James

Share Your Memory of
James
Upload Your Memory View All Memories
Be the first to upload a memory!
Share A Memory
Plant a Tree